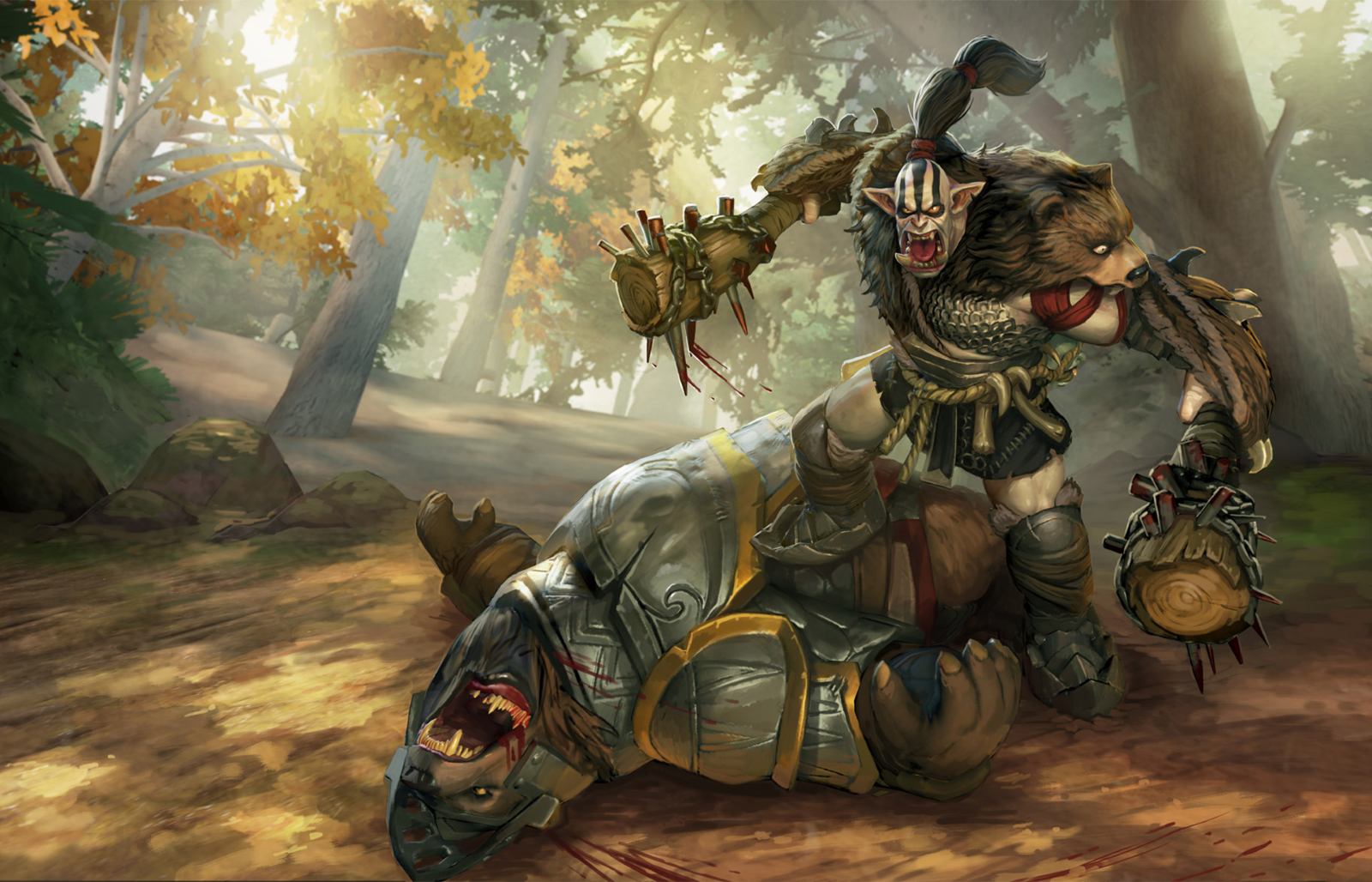 Fans of the original ORCS MUST DIE! games who loved the feeling of heroic power will now feel more at home with the recent changes to Survival mode in the ORCS MUST DIE! UNCHAINED open beta. With the new update, minions move faster and take more damage from players’ assaults. Hero damage bonuses make players’ weapons hit harder and their magic pack more punch. Minion waves on all Survival battlegrounds are rebalanced to be more exciting for new players and to give high-level players greater challenges to overcome.  And to top it all off, the new Banquet Hall Survival battleground is a tight little map with a simple layout that is reminiscent of classic Orcs Must Die! 1 and 2 levels.

Robot Entertainment listened to its community and also made significant changes to its crafting and trap systems to make things easier and more streamlined for players. Details about the crafting changes can be found here.

ORCS MUST DIE! UNCHAINED is constantly being updated with new heroes and maps, and this update is no different. This update’s new hero is Bloodspike the Brutal, and he joins the thirteen heroes already warring for the rifts in ORCS MUST DIE! UNCHAINED. Bloodspike has a murderous set of unique abilities and has returned to the world of Unchained to wreak havoc on any hero or minion who would stand between him and the tremendous magical power of the rifts.