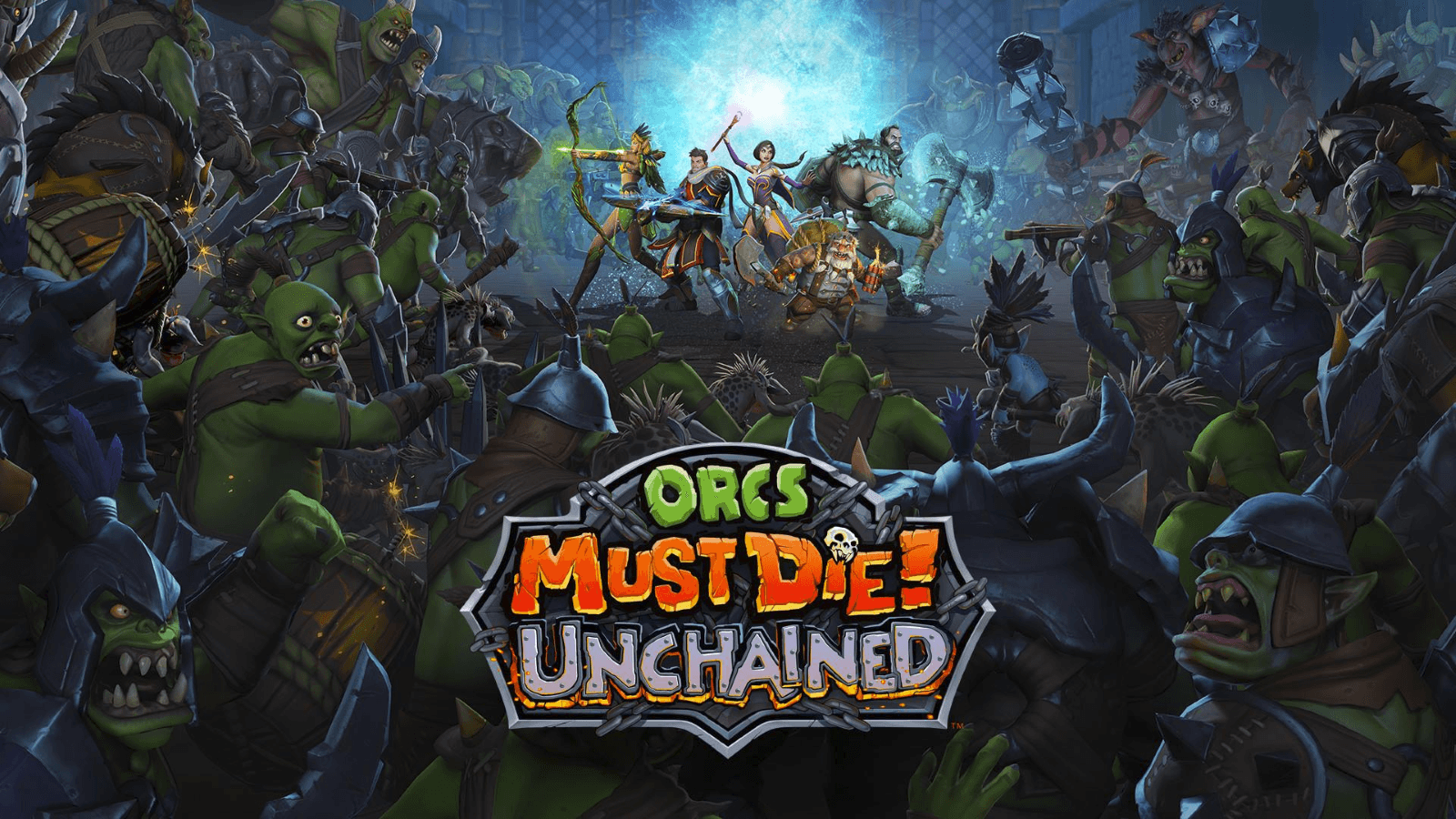 After last weekend’s successful closed beta stress test, Robot Entertainment today announced that Orcs Must Die! Unchained will be moving into open beta on March 29th. Players should Sharpen their spike traps and warm up their brimstone, because in just six days gamers everywhere will be able to download and play the latest installment of the acclaimed action tower defense series for free.

This weekend, the closed beta servers will not be coming online for their usual Thursday-to-Sunday window. Instead, Robot Entertainment will be hard at work making final preparations for the rollout of open beta next Tuesday. Part of that preparation will include the wiping of all closed beta accounts, giving all players a fresh starting point for the open beta. Robot Entertainment also recently announced that all in-game gold purchases made during the closed beta period will be honored and adjusted to the new open beta gold rates, and all Alpha Founder Pack content will be applied to accounts when they roll over.

To access the Orcs Must Die! Unchained open beta, players just need to download the game from Steam or from OrcsMustDie.com on March 29th and create a free account. As the remaining few days count down, players can follow Orcs Must Die! on Facebook and Twitter for more news about what to expect from the launch of open beta.