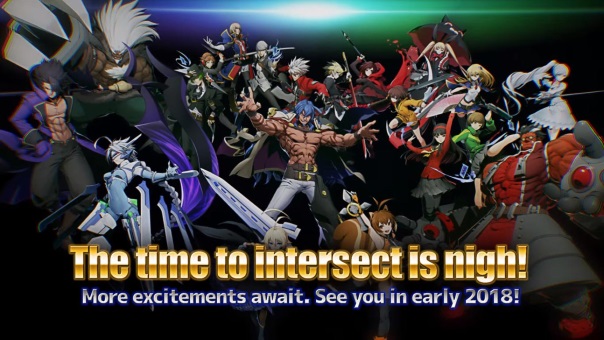 It seems like we just can’t have nice things, in the Fighting Game Community. The latest buzz has most everyone I’ve spoken to incredibly disappointed. Except one person because all of his mains are in the main character list, so he’s not even sweating the BlazBlue CrossTag decision. Someone, somewhere along the line decided the game needed 20 DLC characters! Half of the damn cast is DLC, and that’s just disgraceful. If they were released for free, for a retail price game, I’d have considerably fewer complaints. Fighting games don’t need barrelfuls of DLC characters that all need to be purchased. Even Tekken has them, but there’s a pretty big difference between Street Fighter V and Tekken 7. Street Fighter has 3 seasons of DLC packs, three different season passes. Tekken 7 has 3 DLC characters. This isn’t the first game to do something this shady, but it’s probably the worst, in my estimation.

The smart thing to do for players that want everyone? Just wait for the re-release/next iteration of the game. You know one’s going to come. It’ll be something like “BlazBlue: CrossTag Chronological Mask of the Phantasm” or some such nonsense. Hell, Street Fighter V has plan to keep creating new DLC characters over the next 5-10 years. So, Tekken 7 succeeded wildly, with a full cast and just a few minor DLC characters. So, this leads me to wonder, if we just need to move fighting games to the Free-to-Play market. Could that be the future? Sure, pro players probably have no issue buying the game, buying the DLC, or Hell, perhaps even being given it by their org, or by the companies that sponsor them. I don’t know how that works, I’m forever a casual. And I’m reasonably certain that the casual audience is not going to be happy with buying half the roster of a fighting game that they were incredibly excited for. A game that mixes the ArcSys franchises with hits like UnderNight and the animated series RWBY? That promises to be an anime fighting fans wet dream. But you know, we just can’t have nice things. 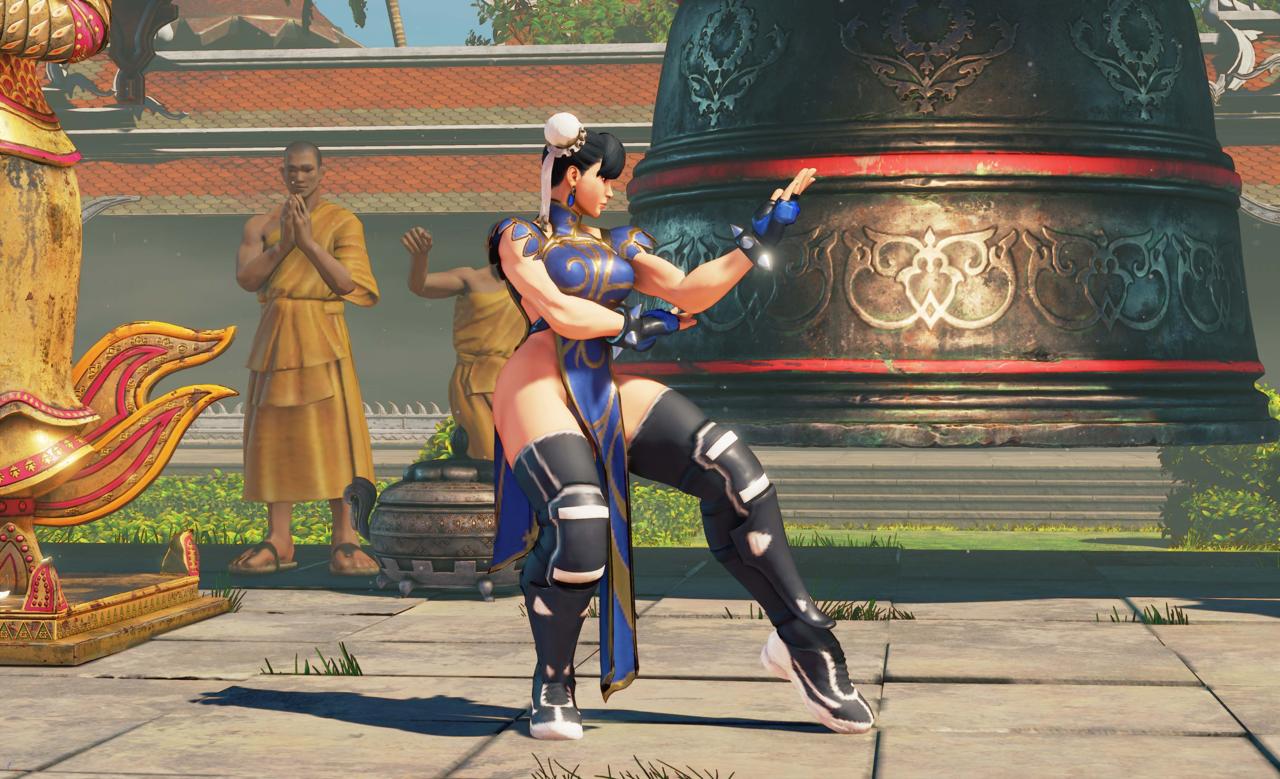 So, Street Fighter V released their Arcade Edition, which was a free update to their current owners, but is also a purchasable edition for the newcomer. Dragon Ball FighterZ is coming soon, and also promises a few DLC characters. Their season pass presently boasts 8 characters. Now, the hypocritical part of me wants it anyway, because I’ve been such a big Dragon Ball fan since I was a kid. The gameplay is solid in the beta, and the action is what I’d come to expect of an ArcSys/Bandai Game. What I don’t understand, on a financial level, is how companies need so much money. Why DLC characters need to be anywhere from 5-10 bucks (depending on country), in addition to a 40-60 dollar release, and a 30-40 dollar re-release. Marvel vs. Capcom Infinite is just as complicit in this style of production. There are six characters so far, and if these characters, for any of these games were already balanced, ready and fully developed, I’d really be upset. The FGC ought to speak with their wallets on this.

There are a few things that could be done here. Moving to the Free-to-Play model could work. I know that no fighting game has been successful in this quite yet, but I don’t think they’re taking the right approach. Killer Instinct is definitely on the right track, but I think they fell short in the character pool. One of the biggest things is having a good starting roster that players can unlock simply by playing. Sure, you can buy them, but wouldn’t be nice to be able to farm them all in a reasonable amount of time? Street Fighter has Fight Money, but the costs are a bit on the higher end. Having cosmetics/stages that are real money is fine if the game is f2p. The next issue is the nature of releases. Updates are one thing, but paid expansions/releases to the same fighting game with little offered in the way of new competitive content? That’s not a good look. 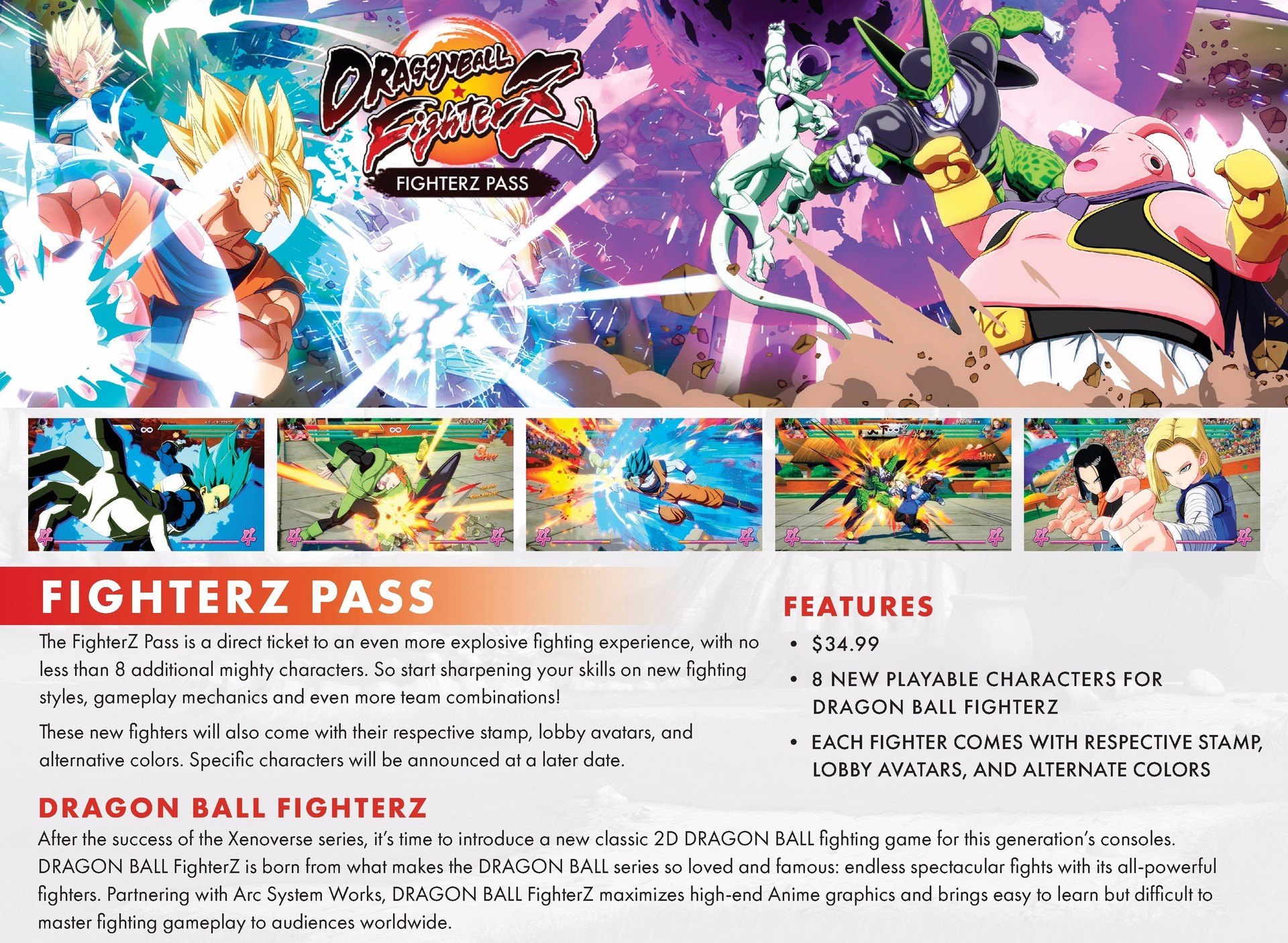 The approach is already very carrot-and-stick, in that you can unlock Street Fighter V characters with Fight Money, but it’s simply faster/better to unlock them with Real Money. It just is. But the problem lies in that the game is already a retail title. There are many people who don’t play fighting games simply because they don’t want to commit the money required to have every character to figure out just who they want to play. It’s got to be hard, especially with BBCT’s 50% of the cast being DLC. We could perhaps start smaller, with companies like ArcSys, working with bigger companies like Bandai Namco. They partner, bringing the gameplay, mechanics, and style, with the bigger company that can distribute it easier to a broader audience. Make the game free to play, then offer character unlocks, stages, themes, costumes, everything the player could want to spend money on and entice them to do so. Now it’s considerably less stressful to spend money if you want to support the game because you didn’t drop sixty bucks simply to play it. Not to mention, you could still have “Season Passes” in the vein of Smite’s Ultimate God Pack/etc, to unlock characters forever/for a set period of time.

It’s just so frustrating because it’s a scene I love and love watching, but it feels like we’re just being milked for more money. There’s a fine line between “we need to make a living” and “we want all of your money”. And the way the AAA games industry has been over the last year or two, it hurts peoples trust. Not just fighting games, but many shooters and sports games are just taking us out to the barn and squeezing for everything we have. It’s going to take time and a lot of work, but I think there could still be a way to make the FGC lucrative without it being a hopeless money sink. Where the big tournaments could still happen, financed by the community, without feeling like they’re being ripped off every six months with a new “Edition” of a game. I’m not saying this as an expert, or a demand of something that needs to happen, but I am genuinely curious if the F2P model could work for fighting games, and be successful. I’d probably even be okay with these season passes or something along that line, if the game weren’t already 40-60 bucks. We can do better.