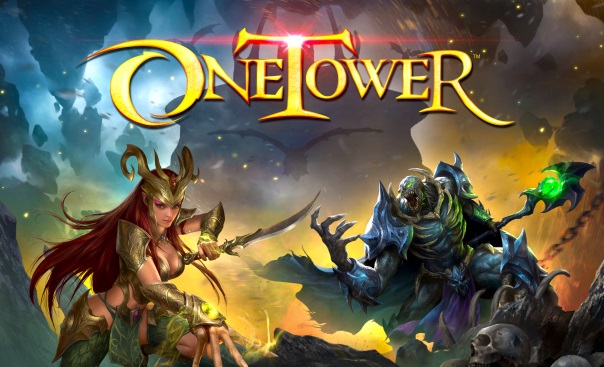 SkyReacher has announced today that its “micro-MOBA” title, One Tower, is now available through Steam Early Access.

One Tower is a new head-to-head battle arena game that blends RTS and RPG elements into what it calls a “micro-MOBA” experience. The release of the game on Steam’s Early Access will let players get immediate, free access to the game and help the developers shape the game with input.

The debut of One Tower on Steam caps off an exciting year for the small, indie development team here at SkyReacher. One Tower is our first original game and I am extremely proud of the work we’ve accomplished in 2016. We launched a successful Kickstarter in March, received Steam Greenlit approval in April, entered Closed Beta in July and now released in Early Access.