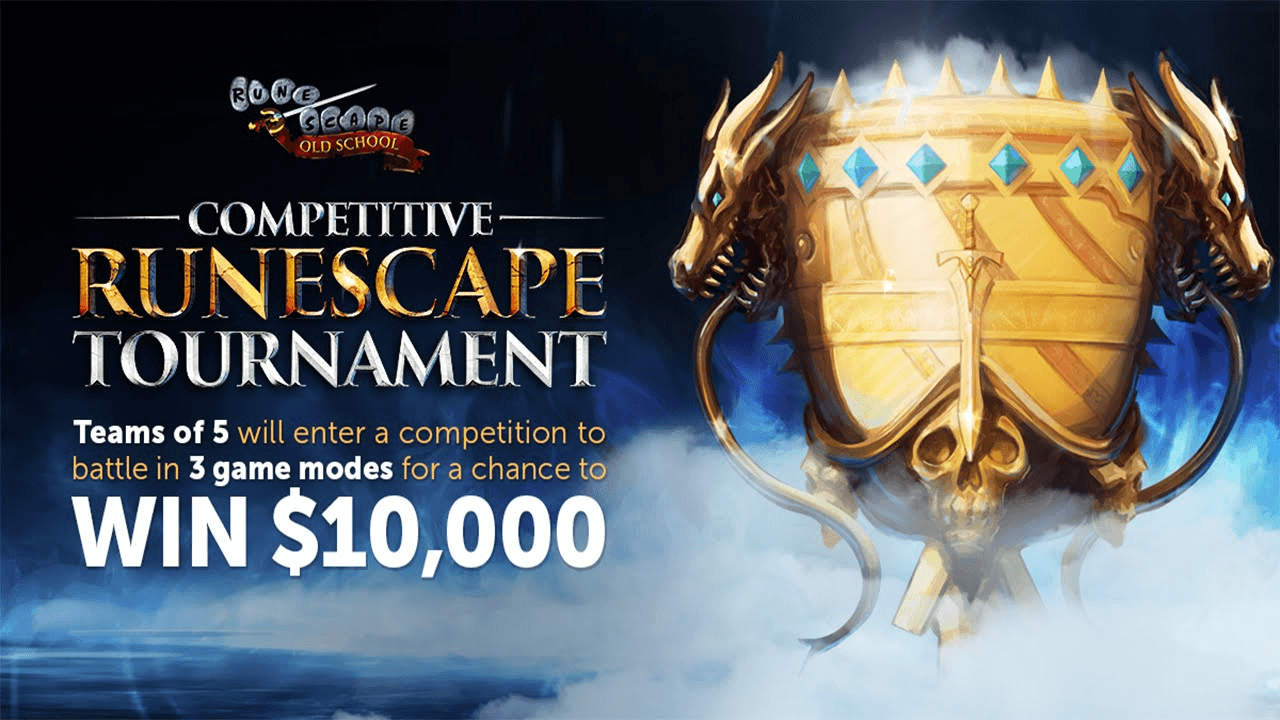 Jagex Games Studio – creators and custodians of the fantasy MMORPG, RuneScape – is pleased to announce that ‘The Abusement Park’ team secured a mighty victory in the inaugural Old School RuneScape Tournament. The event, which took place on the 15th/16th August, saw eight teams battle it out for a share of a $10,000 prize pool. Originally scheduled to take part at the start of the month, that first attempt was halted early on due to a significant cyberattack that prevented it from being livestreamed.

More than 240,000 unique viewers watched the tournament on RuneScape’s Twitch channel, with peak concurrencies in excess of 13,000 – more than double the usual figures recorded by typical Old School RuneScape livestreams. While the teams fought across a number of maps in game, a team of RuneScape experts commentated at a top secret bunker and watched the ebb and flow of battle, away from further threats of a cyberattack. The tournament was featured on Twitch’s homepage and ensured RuneScape maintained a top eight position on the platform’s most streamed list of games over the weekend.

‘The Abusement Park’ ultimately walked away victors and secured a $5,000 prize; ‘Fatality’ took the runners-up prize of $3,000; and ‘Flippergang’ secured the third-place prize of $2,000.