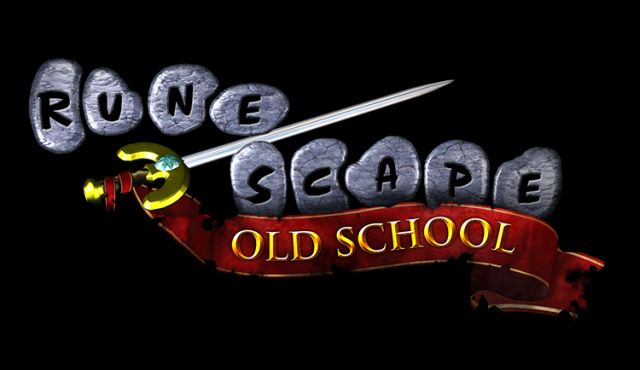 Jagex, curators and creators of the popular MMORPG RuneScape have today announced that Old School RuneScape will be gaining free-to-play content permanently as part of its second birthday celebrations!

First launched in 2013, Old School RuneScape was originally a reboot of the 2007 version of the multi-award winning game. Since its launch it has been updated almost weekly with content selected and voted for by its community as part of the ongoing Player Power initiative.

To commemorate its second anniversary, and to honour the requests of its players, the game will see the introduction of free-to-play game mechanics alongside its popular membership version. Similar to contemporary RuneScape, this means players will be able to access the majority of the game for free with premier content becoming available with the transition to membership.

In addition to voting to include free-to-play as part of Old School, the community have also voted to introduce Membership Bonds. This will allow players to pay for their membership using in-game wealth in a similar fashion to the system already in place in the non-retro version of the game.

“The vote passed with 86% of those who entered the ballot in favour of the update,” said Mathew Kemp, product manager on Old School RuneScape. “To us on the development team, that’s a phenomenal testament both to the game and the commitment of our community.”

“When Old School launched,” Phil Mansell, RuneScape’s vice president, added, “we wanted to make sure that our players could still direct the shape of the game, while not losing any of the traditional charm they treasured. Here we are, 100 updates later, and about to launch a new business model for Old School based upon the suggestions and feedback of our players. It’s great to see such collaboration fuelling the continued success of Old School Runescape which has a great future ahead of it.”

Old School will celebrate its second birthday this weekend as part of Jagex’s livestream for the SpecialEffect charity and GameBlast 2015.