It seems like Funcom is in a bit of financial trouble. So much trouble that Norway officials have raided their offices. As of January 29th, Okokrim officers raided the Funcom offices and packed boxes of seized documents into a van. Funcom has been charged with “breaching disclosure requirements related to The Secret World when the company failed to report company financial information between August 2011 and July 2012. 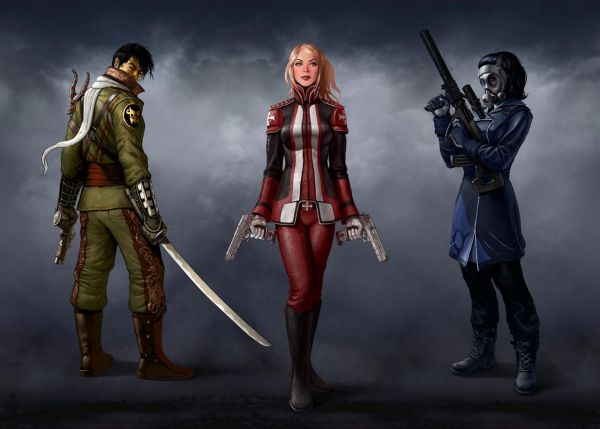 As of now, stocks for Funcom have been temporarily closed and the company is currently sorting out the situation.