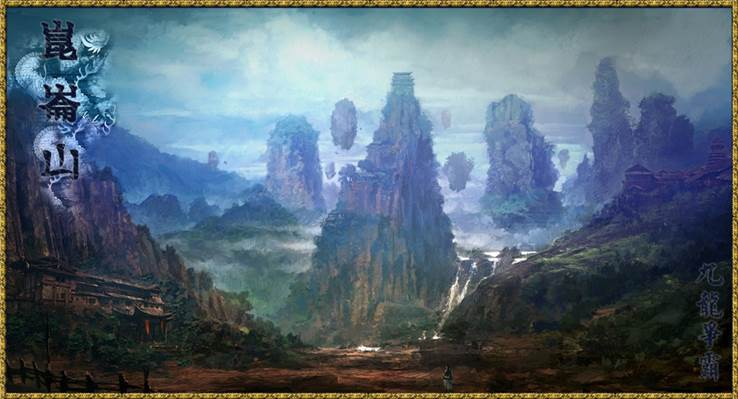 Just in time for the hottest days of summer, Nine Dragons has released its Kunlun expansion.

Kunlun introduces players to a holy place, filled with mystical creatures, nestled smack dab in the epicenter of war for territorial control between the White Clans, Black Clans, and Deviant Clans.

The new Expansion raises the level cap to level 230. It also unleashes a whole slew of new challenges, including quests and a whole array of new monsters to combat. There are new areas to explore; including the highest peak of East Paradise Village, where Seowang raises the legendary Heavenly Peach Trees, the Overturned Heaven Plain with its powerful Blood Sorcerers, and a deadly royal entourage that threatens the region which you must unseat (including the fearsome Black Witch Goku!)

Slaying monsters in Kunlun will require a different skill set than earlier maps, as they add “Special” damage. Aside from doing physical (melee) or Chi Kung (caster) damage, mobs can now do one of four additional types of damage – Yin, Yang, Body, or Soul. Players wanting to damage these mobs must hit them with the direct opposite type of damage (Yang for Yin, for example). Those wishing to protect themselves can imbibe various pills and potions or add resistance ornaments to their wardrobe to help win the day.

With the addition of Kunlun, Nine Dragons players have a brand new hostile world to explore and conquer!