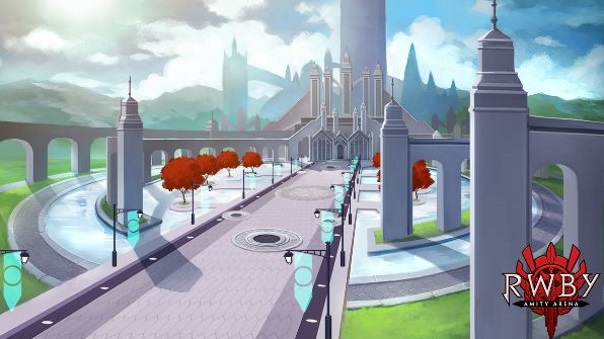 NHN Entertainment Corp and Rooster Teeth have announced they will be teaming up to create RWBY: Amity Arena. This new RWBY game is a strategic duel mobile game based on the popular animated series, RWBY. While we do not have many details just yet, this mobile game will take players to Remnant to create a team of Huntsmen/Huntresses to fight in the next Vytal Festival. Players will then pit their chosen champions against each other in unique biomes, just like in the Amity Colosseum. RWBY: Amity Arena is scheduled to go live in 2018.

“Being fans ourselves, we’ve taken inspiration from Remnant: The Board Game in Volume 2 where the RWBY characters are commanding Creatures of Grimm, Atlesian soldiers, and legendary heroes to conquer the world of Remnant,” says Suyoung Kim, Lead Producer. “We’re constantly exploring the idea of adding new characters, locations, and abilities inspired by the show.”