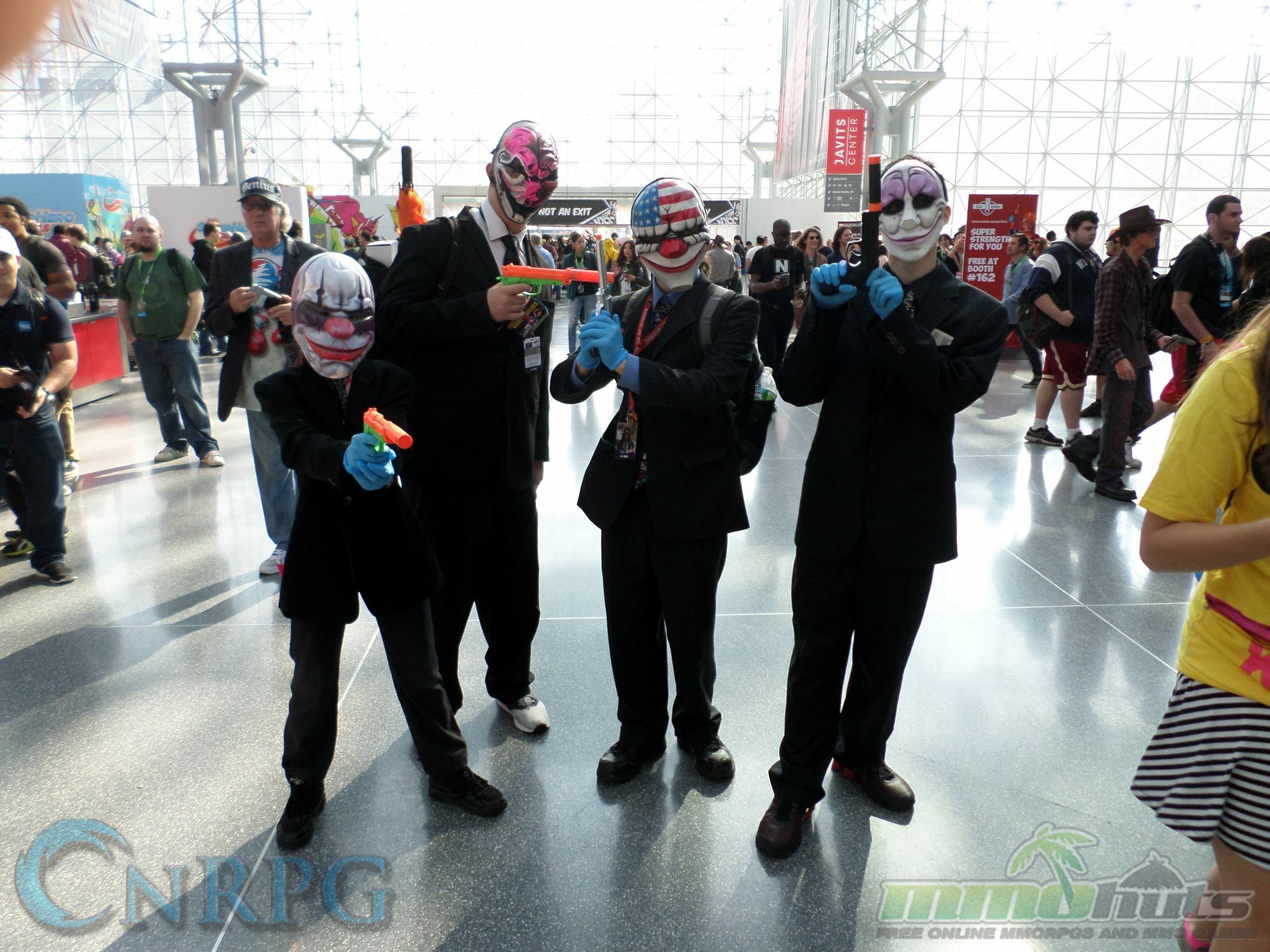 The second day of NYCC has arrived, and today was a hectic run for interviews on some upcoming video game titles. A week before the convention started, I managed to get hooked up with both Bandai Namco and Gumi Inc. to talk about their newest titles for 2015 and 2016. The interviewees were all producers straight from Japan, and each of them brought along translators to make the interview process much smoother. This is the first time that I would ever get to interview a foreign speaker, so I was really looking forward to see how the event would go from start to finish. 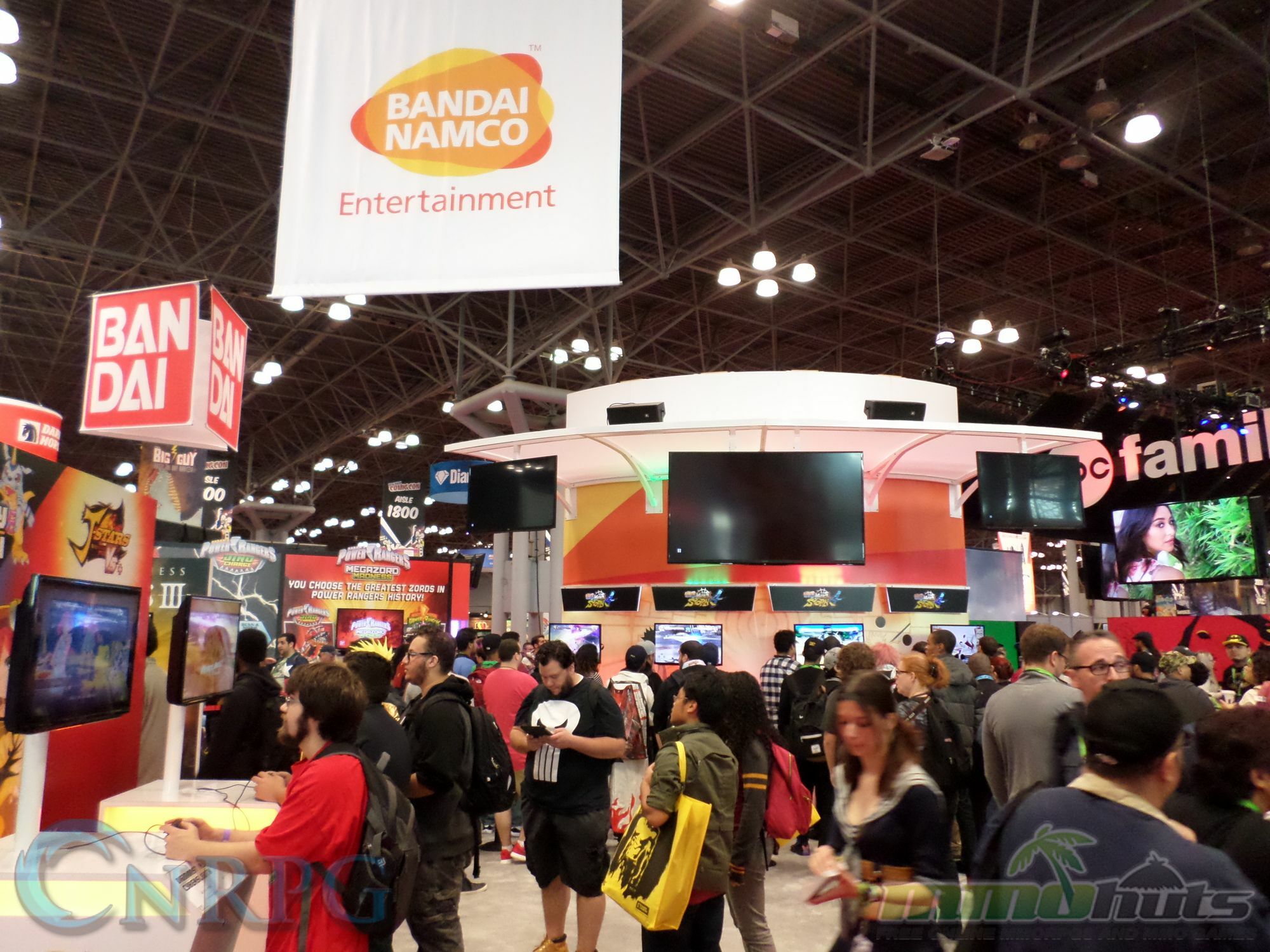 First, I was set to up to meet the executive producer of Digimon Story: Cyber Sleuth named Kazumasa Habu (Habu-San). We had a nice long discussion about the game’s 2016 release, as well as details such as Habu-san’s experience working with the long running Digimon franchise, the excitement that Namco Bandai America gained from western Digimon fans that showed their support for the game and other questions regarding its gameplay and features. 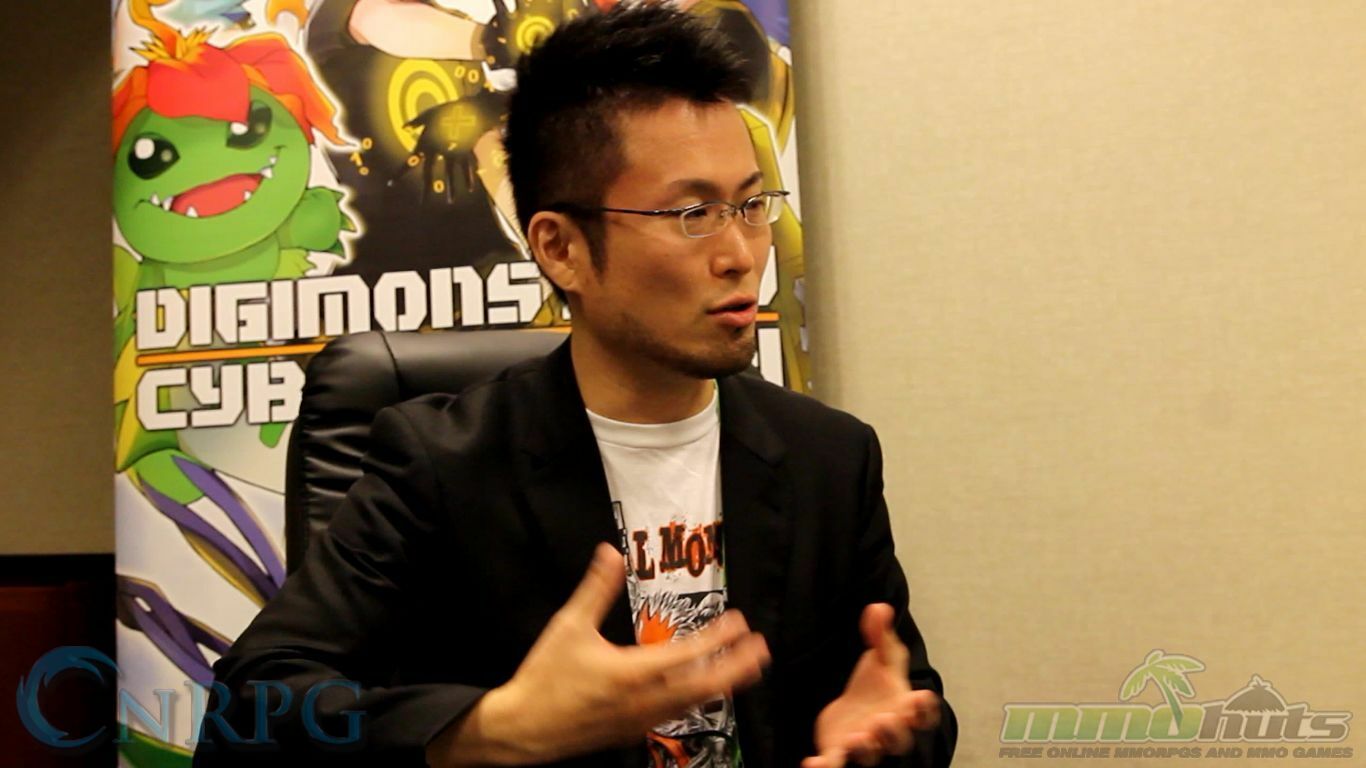 He also went into detail regarding the fan service they managed to cram into the game, which Habu-san claims has more than enough to satisfy even the most diehard Digimon fans, along with Habu-san’s favorite digimon (which is apparently Devimon due to his more “mature” style compared to many other mons in the series). 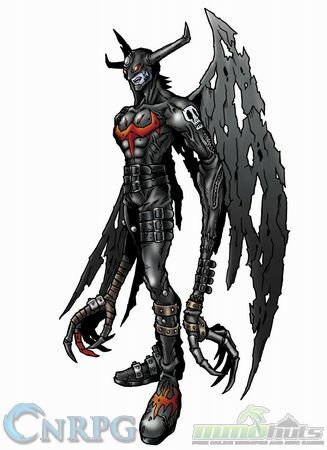 There were a handful of other questions that I wanted to answer, but sadly my camera was starting to give off the red light of impending death, so I only focused on the more exciting questions. Despite the limited questions, the interview went incredibly well. Despite our equipment being set-up in an awkward fashion, the whole set-up seemed to be played by ear so we felt a little less embarrassed. In the end, overcoming the technically difficulties to land a successful interview made for a memorable experience. 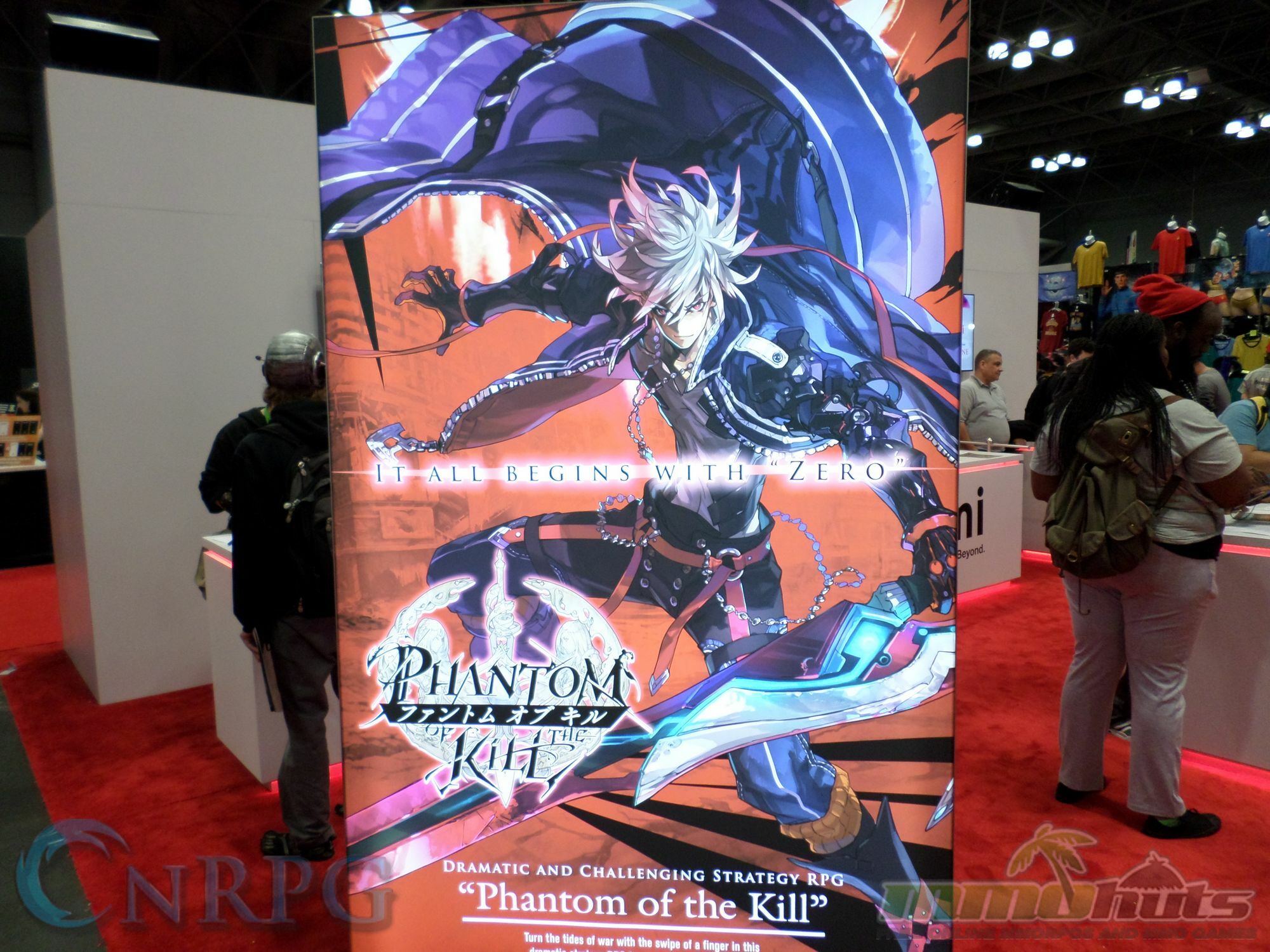 Next, I met up with Jun Imaizumi, Executive Producer for Phantom of the Kill, an upcoming Mobile RPG that will be released this winter for iOS and Android devices. As we went over the game’s details through an interview, they mention how they’re very excited to be releasing another quality mobile title to western territories and are hoping to continue this trend to become the leading mobile game publisher in the west. With already three popular mobile games under their belt such as Chain Chronicle and Brave Frontier, their goal doesn’t seem too far off. 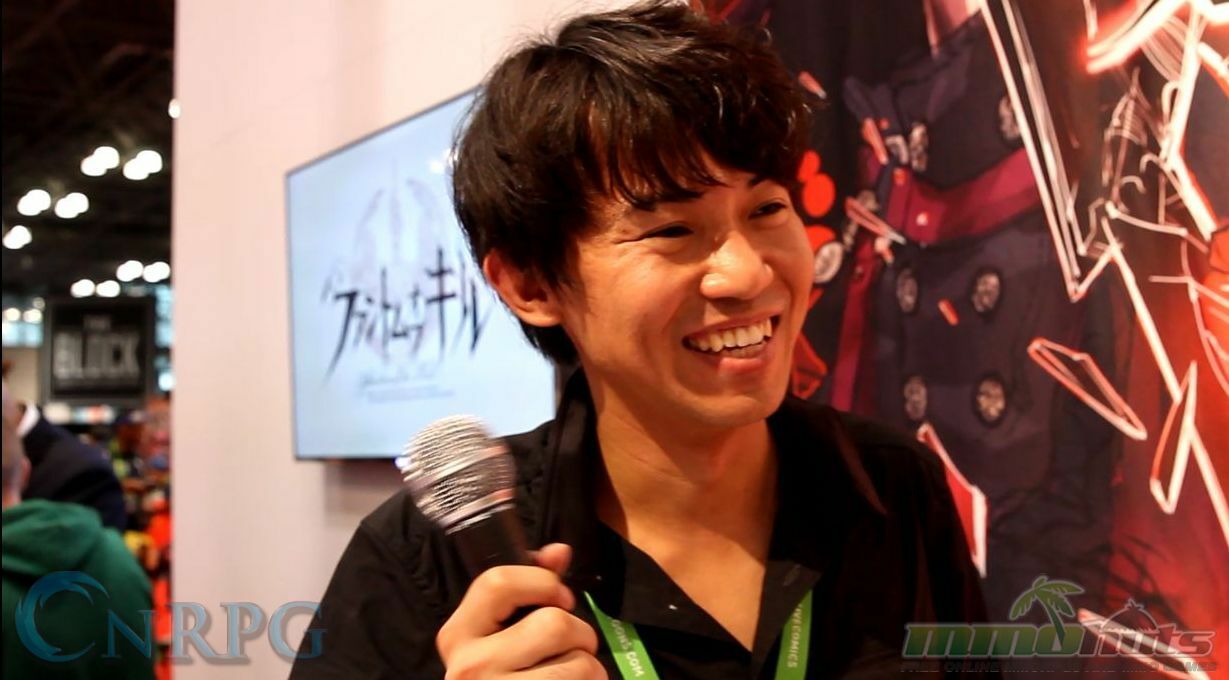 Before attending the last interview for the day, I rushed over to the Wikia Foods Truck once again to see if I could get a taste of the Greedy Milk from Warframe. When I got there, I saw that there were still a few bottles of Greedy Milk being given out, but when I tried to get on line for one, I was almost instantly stopped in my tracks by food truck staff. Apparently since the food truck was giving out free food, they decided to give participants a ticket that they would need to collect in order to get in line and request a product.

Since I got their late and had no ticket, I was out of luck… again.

No matter, of course. With tomorrow’s convention day, I WILL get a taste of that milk if it’s the last thing I do!

…Okay, so maybe I would never make that the last thing I’d do with my life, but you know what I mean. 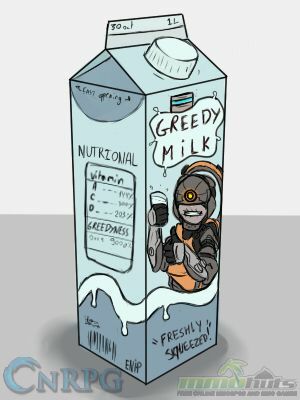 Despite not getting the food truck sample, I did get to snag some cool cosplay pictures as I went back for the interview offices. 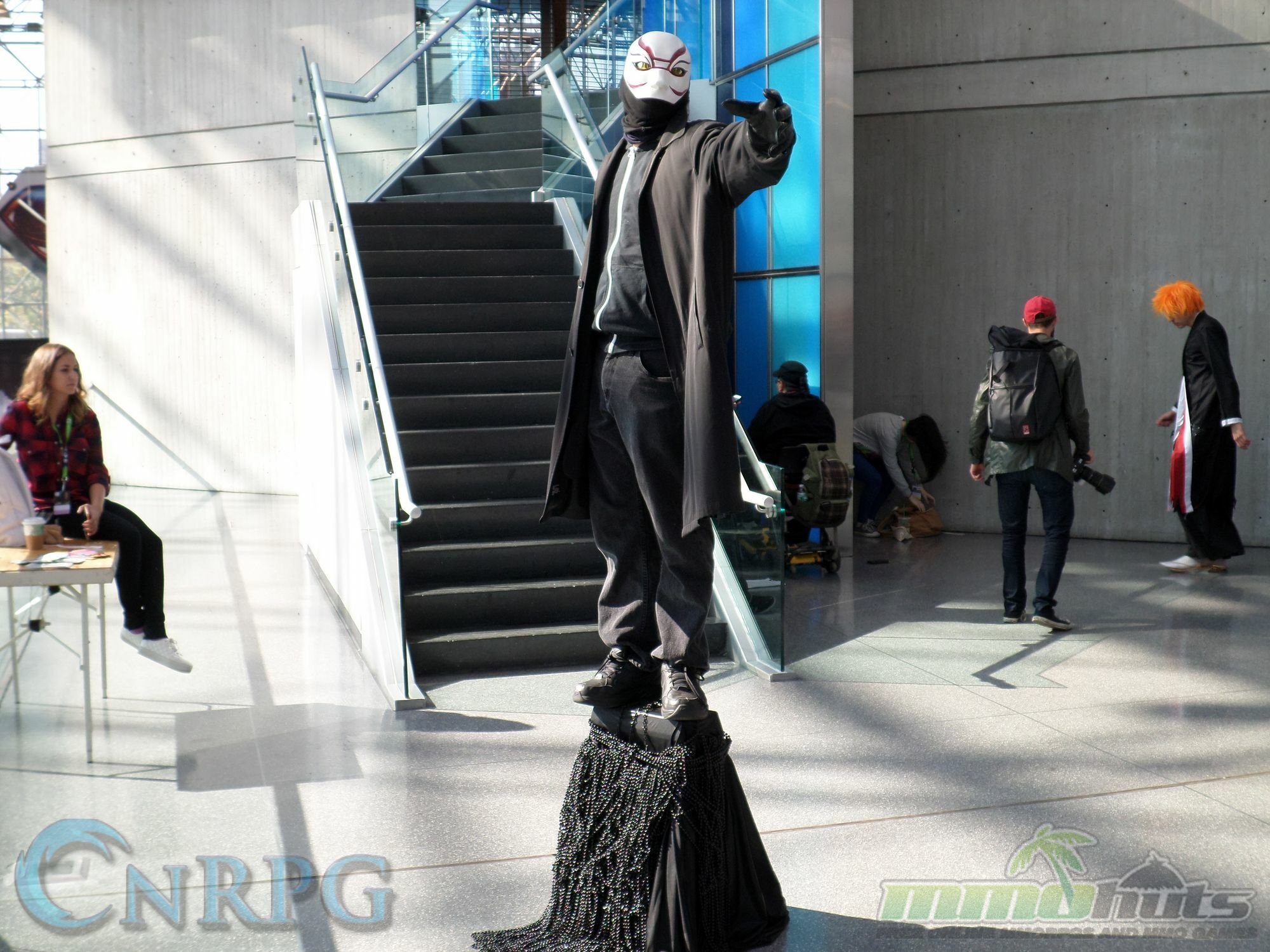 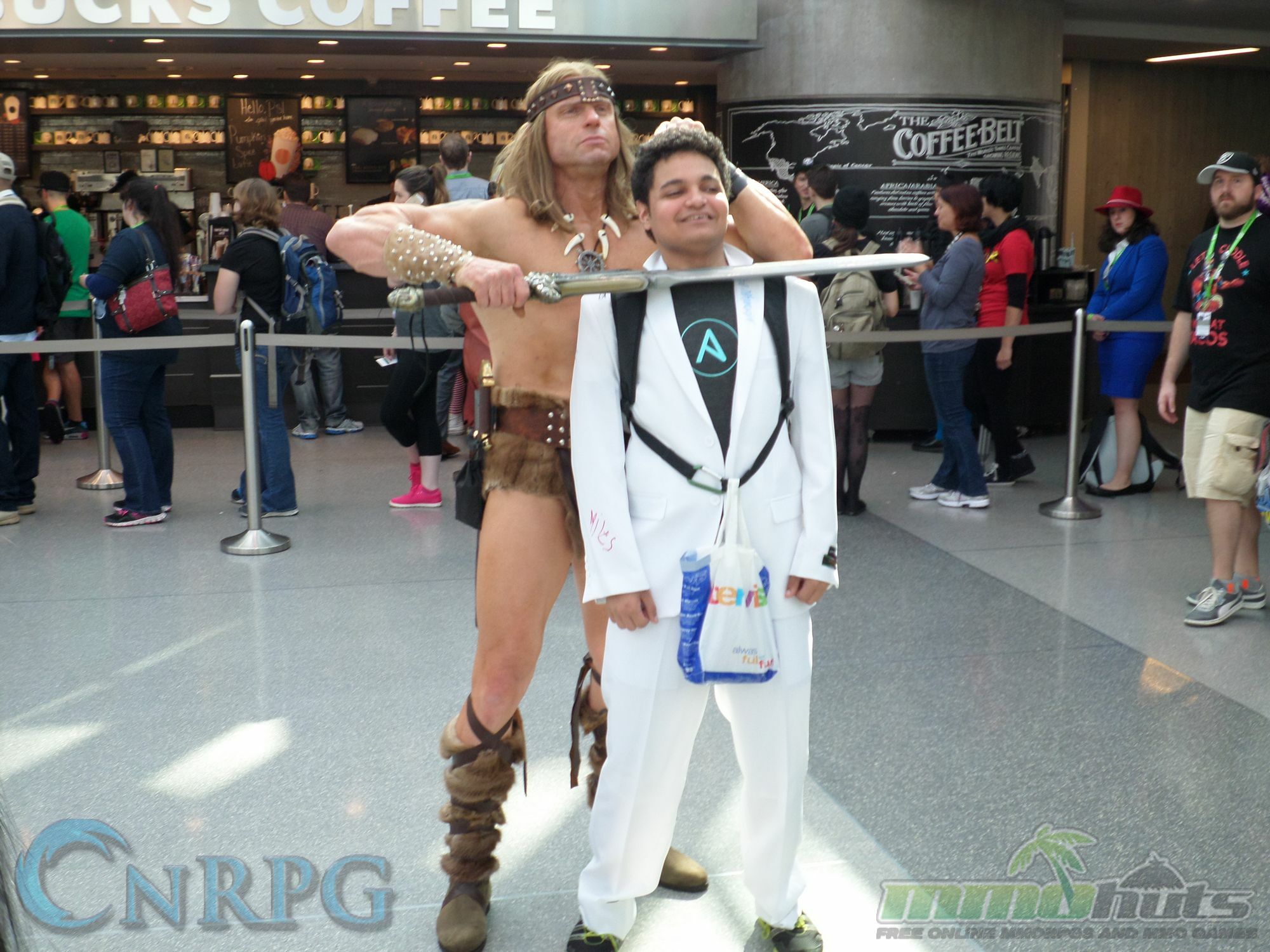 Last up, I met with Yosuke Futami, Executive Producer for Sword Art Online: Lost Song, an upcoming JRPG set in the SAO universe. As the first SAO game in the series to feature custom character creation and online multiplayer, this was a huge milestone as the game was finally becoming true to the virtual reality MMORPG theme the anime is based around. 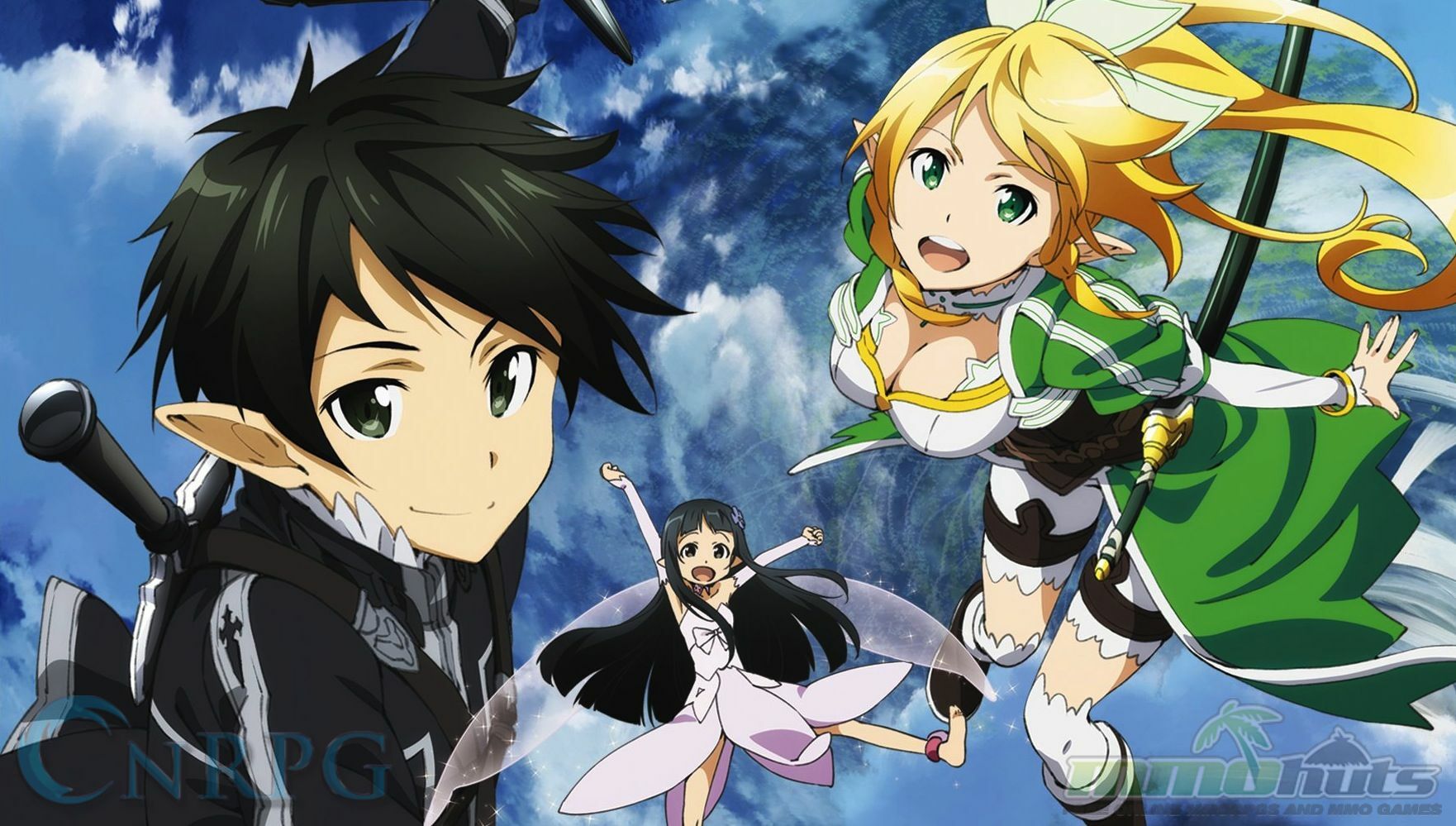 With that said, since the series was based around virtual reality, I simply had to ask Fatami’s thoughts on the emerging VR technologies that exist today or will exist in the future. With the Oculus Rift and Playstation VR on the horizon, the next logical step would be to make an SAO game compatible with VR. When I gave Futami this question, his reaction and response was absolutely priceless. 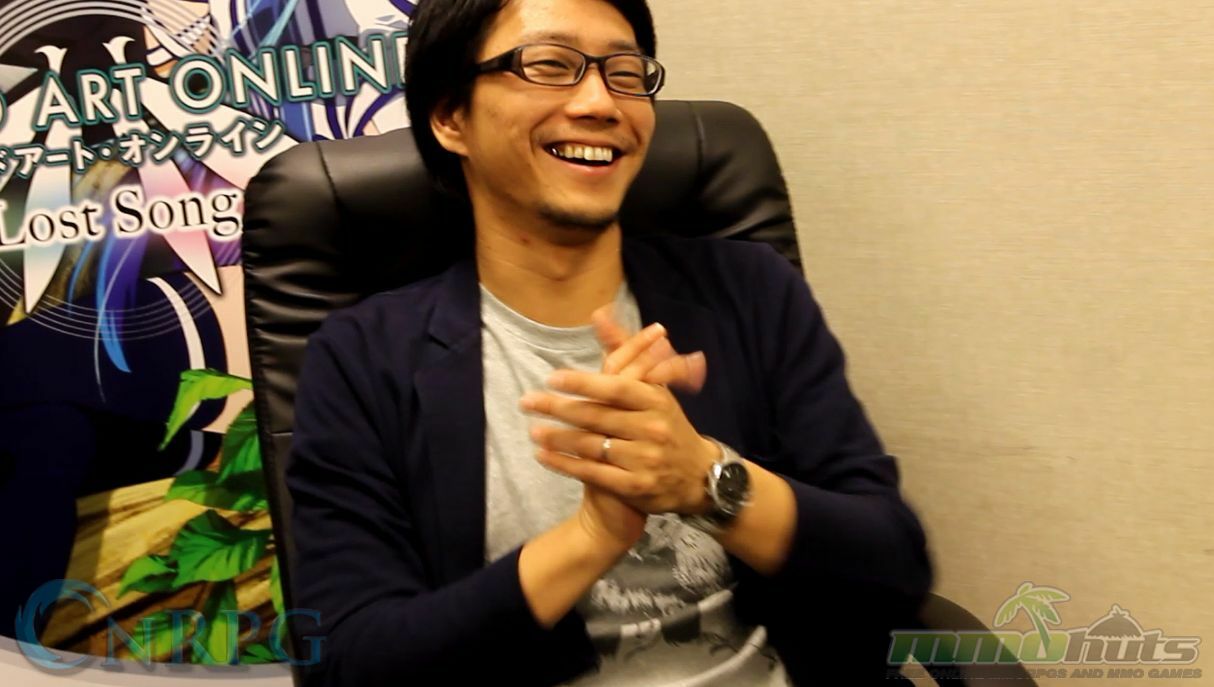 “To be fair: The world of Sword Art Online is set in 2022 and uses a special VR gear that taps into the player’s five senses, so we’re still years off from achieving that kind of technology! Still, the idea of making a VR headset compatible SAO is something that I would like to see very soon.”

Overall the interviews went without too much of a hitch and many laughs were had by me and the Bandai Namco team.

So with the second day done and gone, tomorrow is going to be a big one. All fans of Warframe: Prepare yourselves as I declare Saturday as “Tenno Day Out” as Digital Extremes will be hosting a live panel this year to answer questions from the community, show off some new content and more. Afterwards, they will be hosting a VIP party where fellow Tenno can mingle with the masterminds behind Warframe including Steve Sinclair, Sheldon Carter, Geoff Crookes and Scott McGregor and Rebecca Ford.

Plus: The world will get to see Rebecca Ford’s very own Mag cosplay, and I get to (hopefully) sample the Greedy Milk drink over at the Wikia Foods Truck; so there’s plenty for Warframe fans to look forward to. Buckle up and get ready!