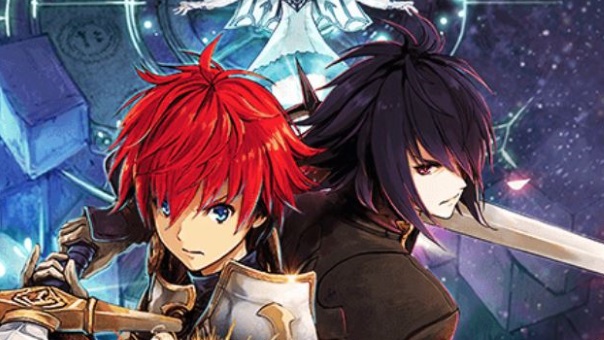 This morning, gumi announced that pre-registration for their latest strategy RPG, The Alchemist Code has officially started! As of today, fans can get early notifications for when the game launches at its pre-registration website, seen below, and players who pre-register who login daily and complete missions will receive Play Tickets that can be used to perform pre-registration summons that contribute to the pre-reg Milestone Campaign Rewards. The Pre-registration Milestone Rewards that can be unlocked include helpful in-game items that will be enjoyed by all players at launch, such as Apples of Accomplishment, Equipment Summon Tickets, Skip Tickets, Mianne (a 5* Potential Character) and Gems. The Alchemist Code collectibles are also available, such as Live Wallpapers and iMessage stickers on the App Store and Google’s Play Store. The alluring power of Alchemy is revealed, which brought about the destruction of a world divided by differing ideals.

Not only that, players will be able to find out more about the the key characters from Chapter 1 of The Alchemist Code lore:

The Alchemist Code will be free to play (with in-app purchases) on both iOS and Android when the game releases globally.