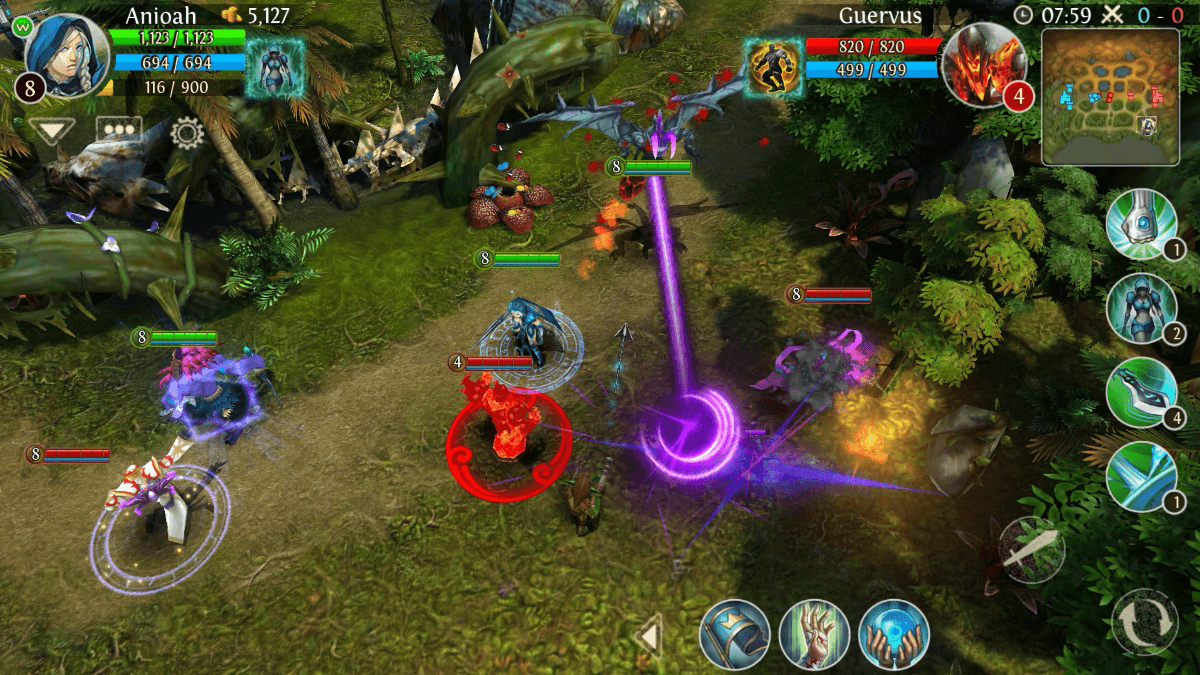 We will be adding to the Spectator feature in future updates.

Test your skills in a new game mode: