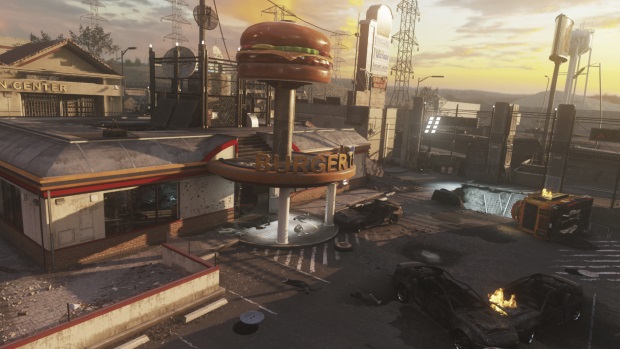 Prepare to rise to a new level of Call of Duty® DLC with the release of Call of Duty®: Advanced Warfare Ascendance. On March 31, the second massive DLC pack for Call of Duty: Advanced Warfare from Activision Publishing, Inc., a wholly owned subsidiary of Activision Blizzard (Nasdaq: ATVI), and Sledgehammer Games will be available first on the Xbox LIVE® online entertainment network for Xbox One, the all-in-one games and entertainment system from Microsoft and Xbox 360® games and entertainment system from Microsoft, with other platforms to follow.

Fans will be able to see the gameplay world premiere of Ascendance during the 2015 Call of Duty® Championship, Presented by Xbox, broadcast on Xbox Live and other broadcast partners on Sunday, March 29. 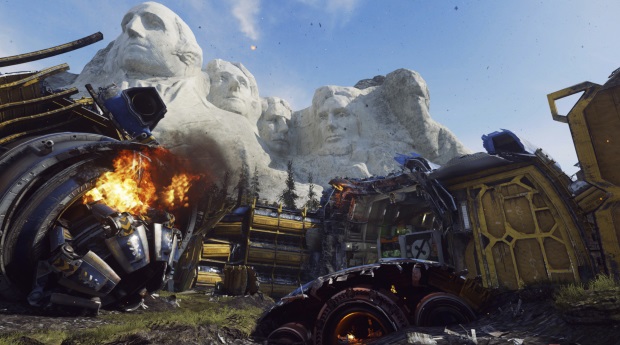 “Ascendance has it all, four all-new maps that were designed from the ground up for Exo abilities and the next chilling entry in the Exo Zombies experience. We’re really excited and can’t wait to play with the community in just a couple of weeks,” said Michael Condrey, Co-Founder and Studio Head, Sledgehammer Games.

“The community response to Advanced Warfare continues to inspire us, and we’re pushing ourselves every day across all the teams to deliver our best. Havoc was a great start for DLC, and we think Ascendance delivers even more of the nonstop action fans love,” said Glen Schofield, Co-Founder and Studio head, Sledgehammer Games. 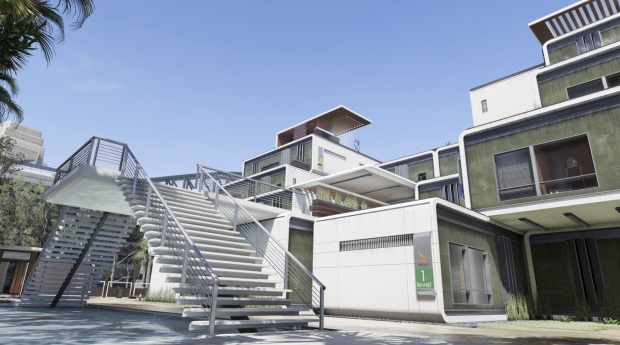 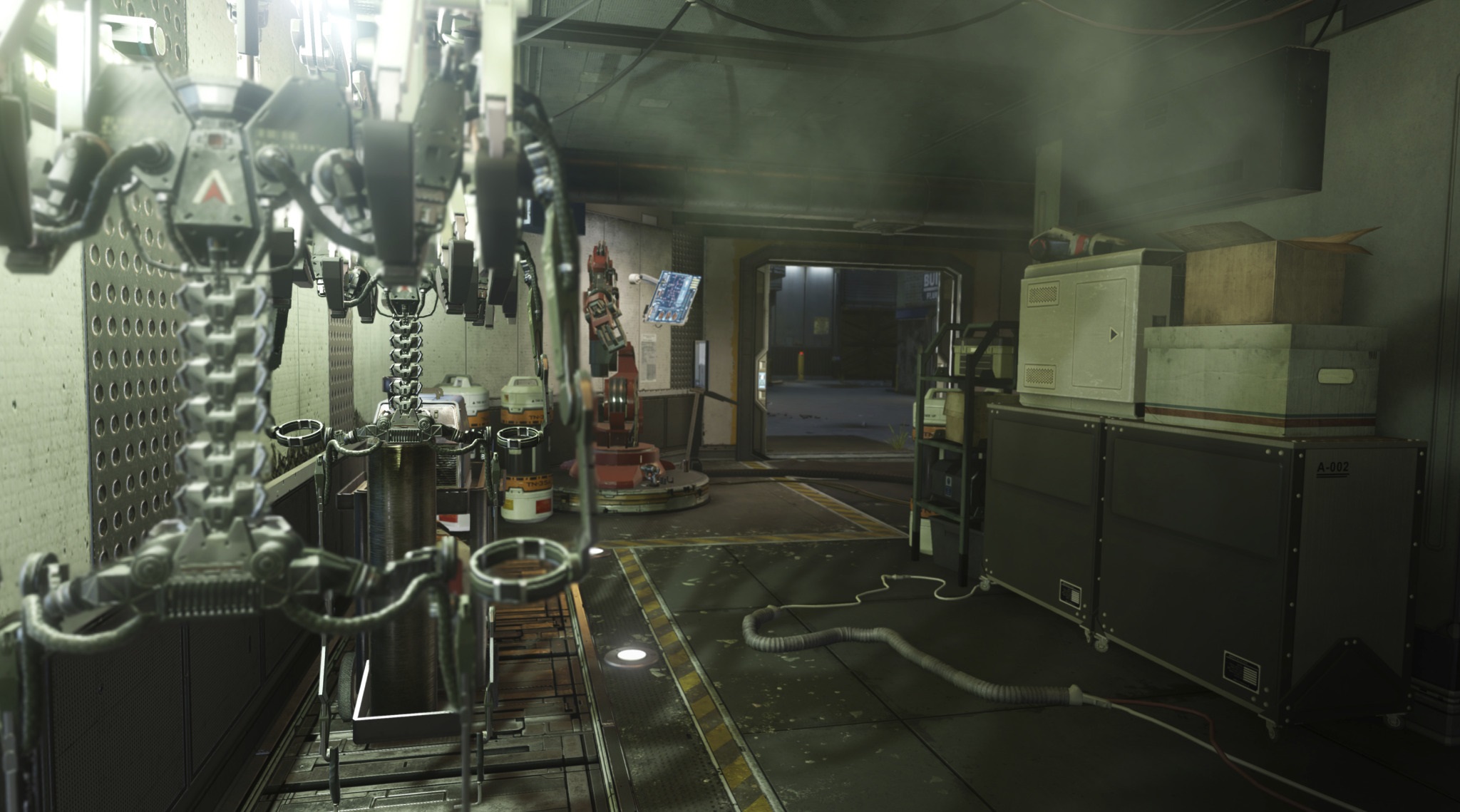 Fans can see the world premiere of live gameplay from Ascendance and a new trailer for the next episode of Exo Zombies when they tune into the 2015 Call of Duty Championship, Presented by Xbox for the ultimate Call of Duty: Advanced Warfare tournament, where 32 teams from around the world will face-off to stake their claim in the $1 million prize purse.

Call of Duty: Advanced Warfare Ascendance will be available first on Xbox Live for a suggested retail price of $15 on March 31. The Ascendance DLC Pack is also included in the Call of Duty: Advanced Warfare DLC Season Pass*, where fans can purchase all four DLC Packs planned for the year, as part of the discounted bundle offered at a suggested retail price of $49.99 – a discount of $10 off the individual purchase of all four DLC Map Packs**. Microsoft Season Pass holders also now have instant access to the Ascendance DLC Pack bonus weapons.