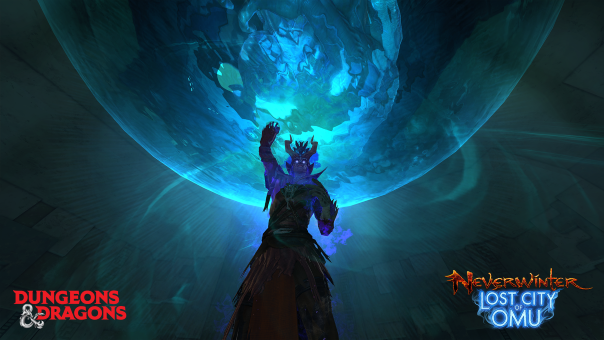 The Chult Storyline comes to a close as Neverwinter‘s Lost City of Omu expansion arrives on console. A civilization once-prosperous, destroyed by Acererak the lich seems to be home to the death curse threatening not only Chult but beyond. Adventurers are tasked with exploring these ruins and find a way to end the death curse once and for all. Deep within the jungles of Chult and the decaying ruins of Omu, yuan-ti and worse await. Improved monster hunts and heroic encounters await, including the undead, zombie-spewing T-rex, called “Tyrant”. This update also includes a new endgame trial, smoothed 60-70 level progression, an expanded Tomb of Annihilation Campaign and so much more.