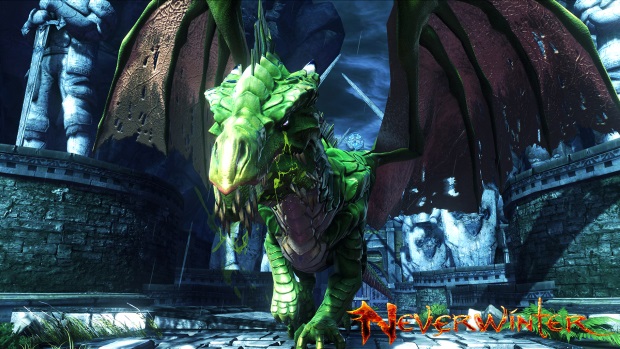 Today, Perfect World Entertainment Inc., a leading publisher of free-to-play MMORPGs, and Cryptic Studios announced an upcoming Neverwinter closed beta for Xbox One, the all-in-one games and entertainment system from Microsoft. Available from Feb. 5 to Feb. 8, players can sign-up to participate in the closed beta here: www.playneverwinter.com/xbox

An MMORPG launching on Xbox One, Neverwinter brings a fully-fledged role-playing experience to players with the inclusion of previously launched PC content and a living social world allowing players to experience Dungeons & Dragons adventures with their friends. Neverwinter on Xbox One will utilize console features including friends list integration and optimized controls to easily transition the MMORPG experience from PC to console.