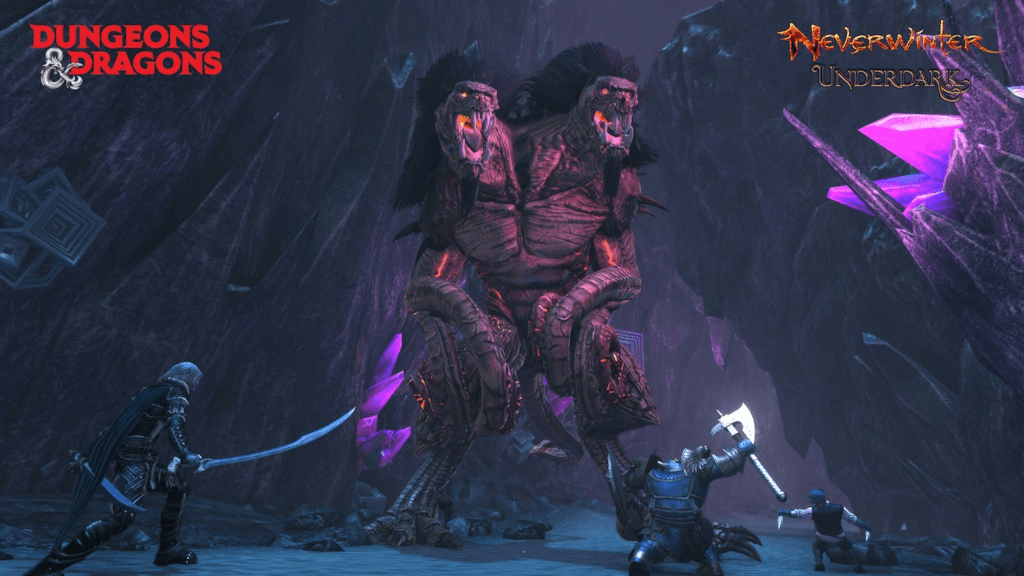 Today, Perfect World Entertainment Inc., a leading publisher of free-to-play MMORPGs, and Cryptic Studios launched Neverwinter: Underdark – the eighth expansion of the action MMORPG set in the Dungeons & Dragons’ Forgotten Realms universe from Wizards of the Coast – on PC, with Xbox One to follow in early 2016. Join forces with Drizzt Do’Urden and his companions summoned to battle demonic forces erupting from the Underdark, including an all-new 10-player encounter against the Prince of Demons, Demogorgon.

When a spell turns against the Archmage of Menzoberranzan, powerful demons spill into the Underdark, beginning a series of events that coincide with the Rage of Demons storyline from Wizards of the Coast. Neverwinter: Underdark lets players jump into that story to battle these demons and send them back to the Abyss. Full of new content and quality-of-life updates, this expansion continues to improve the constantly-evolving MMORPG. The full list of additions includes:

“Neverwinter: Underdark continues the longstanding relationship between Cryptic and the D&D, allowing us to further flesh out content to official storylines from Wizards of the Coast,” said Rob Overmeyer, executive producer of Neverwinter. “As Dungeons & Dragons fans, we have always theorycrafted adventures that we want to play ourselves in Neverwinter. Collaborating with Salvatore to create adventures that put our characters alongside Drizzt and Bruenor is a huge opportunity. Underdark is just the beginning, as our team has even more ideas to deliver content that D&D fans will continue to enjoy.”

“It’s great to see that our friends at Cryptic are just as susceptible to demonic invasion as the rest of the D&D community,” said Nathan Stewart, Brand Director of Dungeons & Dragons. “Here’s hoping Neverwinter players are able to stave off the sinuous madness that Demogorgon can produce in even the most stalwart of heroes, Drizzt included.”