Can you start by introducing a little of the backstory that has triggered this event in Neverwinter?

The heroes of Neverwinter have actually been playing through the events that lead to the siege in our new Tyranny of Dragons campaign. The Cult of the Dragon has changed, turning from a shadowy conspiracy of madmen into a much larger and more dangerous force. However, their plans are constantly being thwarted by adventurers based in the city of Neverwinter. To counter this threat, the Cult has mobilized an army to conquer the Jewel of the North so their evil schemes can continue unopposed. 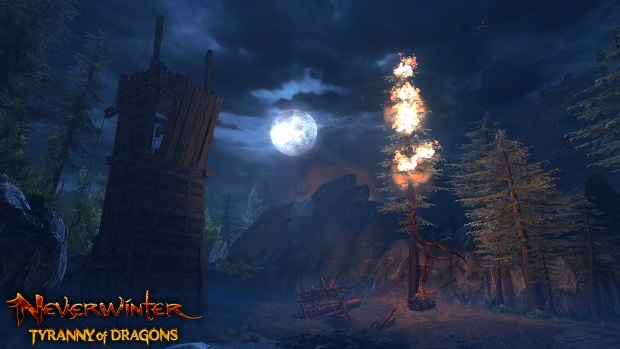 This event, of course, is going to feature dragons. Can you offer us a teaser of one of these beasts that players will encounter?

Our players have been fighting a number of dragons in the Tyranny of Dragons Campaign, but there’s one type of chromatic dragon they have not encountered yet in the open world: the fearsome Red Dragon. In their attempt to take the city, the Cult has called in several of these mighty beasts to rain flaming destruction down on the battlefield. Akregon the Pyre and Phlagethax the Cremator will both join the other dragons to challenge the heroes of Neverwinter on the Siege Battlefield. 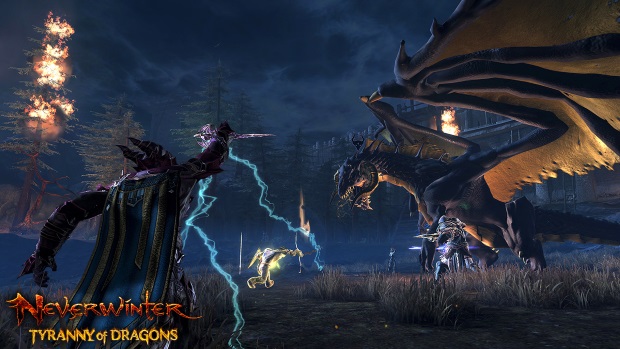 Since the city is coming under siege, will players be confronted directly with the event when it starts?

I’m going to go a little behind the scenes here. Whenever we do an event like this, we have to ask ourselves just how much impact we want it to have on the world at large while the event is running. We could over-run the whole city with bad guys and have fighting in the streets, but the problem with that approach is it forces all players to engage with the event, even if they don’t want to. It’s a tradeoff between immersion in the world, and our players’ ability to choose how they play the game. With our Siege event, we’re leaning more towards the latter. So, while the sky may be dark and rubble lies in the street as buildings burn, you can go to the marketplace in the main hub without getting jumped. If you want to join the battle, you can head to the Siege Battlefield zone to fight the Cult of the Dragon’s army. 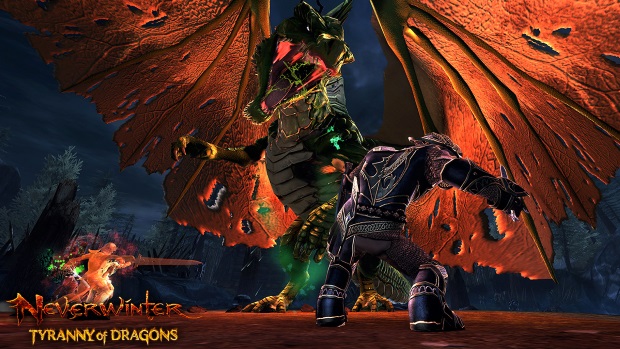 Will all players be able to participate?

Neverwinter will need the help of all of its heroes in this time of need. We’re using our level-adjusting technology so that any character of level 4 or higher can participate. So basically, you can have a character jump in right after completing the tutorial. We thought about setting the cap higher, but the way we see it, it’s frustrating to see a big event going on and not be able to participate. So, we decided to open the event to players of all levels, just like our summer or winter events. Only this one happens to involve dragons, catapults, and mass battles with armies of cultists.

The event will include two new Heroic encounters, which were just introduced in the Tyranny of Dragons expansion. Can you explain how these will work for those who may just now be returning to Neverwinter?

Heroic Encounters are open-world quests that multiple players can freely help to complete. Players who fight in an Heroic Encounter will automatically receive special rewards for their valor, so there’s always a reason to jump in.

During the Siege of Neverwinter, we’ll have several new heroic encounters for adventurers to join, from defending a breach in the city’s walls, to destroying catapults as they hurl boulders at the city, to slaying an attacking dragon. 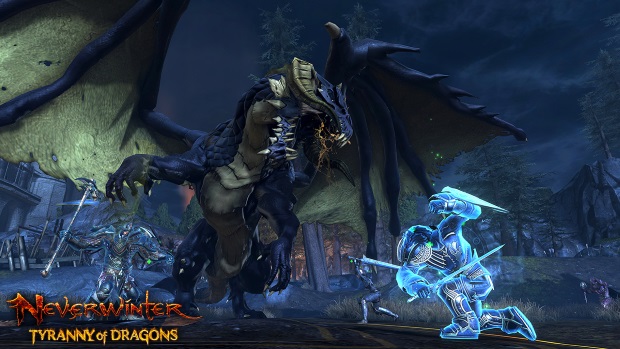 You’ve also mentioned a Siege Battlefield area. Would you elaborate on what this area is, and what players will find there?

The Siege Battlefield is where the action of the siege takes place, and is its own map which will only be open during the Siege of Neverwinter event. The army of the Cult of the Dragon has torn a breach in the city’s outer wall, and now are focusing their forces there, hoping to fight their way into the city proper. General Sabine, the Neverwinter Guard, and the city’s heroes are all that stand in their way. Players will have to help defend the walls, destroy the cult’s siege engines, join the Neverwinter Guard in mass battle, and fend off dragon attacks. 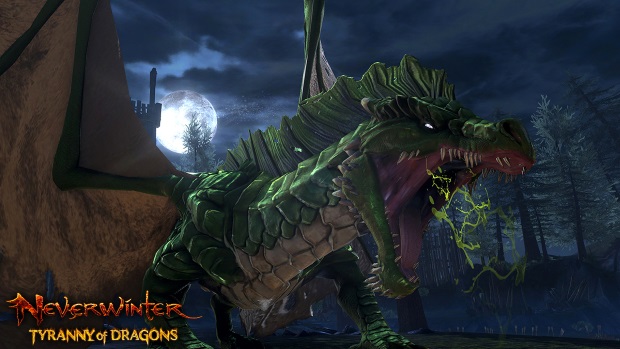 Will the event result in any permanent changes to the world?

If the Cult of the Dragon can’t destroy Neverwinter, they’ll have to take more desperate measures. But to say any more would be telling.

What will the coolest rewards be in the event?

I think a lot of people are going to love the Champion’s Battle Horn, a wondrous magical item which will help you reach the fight and survive it by granting temporary hit points and a pre-combat speed boost. But my favorite might be the Injured Survivor’s outfit, a fashion set with dented armor, bandaged limbs, and even a few arrows still stuck in you. It shows you didn’t just see the fight, you lived to tell the tale.

The Siege of Neverwinter Event will run September 18 through September 25. You can find more info here.