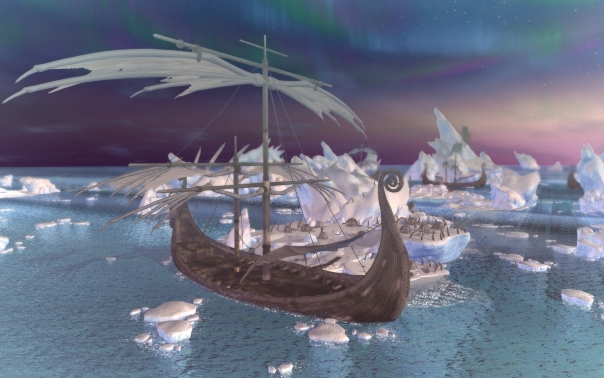 Neverwinter has announced that the next story update for Storm King’s Thunder – titled Sea of Moving Ice – will launch on November 8 on PC.

The Sea of Moving Ice update sends players to battle the defenses of the Jarl Storvald, and prevent him from discovering the secrets of the Ring of Winter. Players will be able to hop in a ship and sail through the sea, collect support for their battle, go treasure hunting, uncover lost artifacts to build new weapons, and experience an all new fishing system.

More information is available in this Neverwinter blog post, though be warned of spoilers.