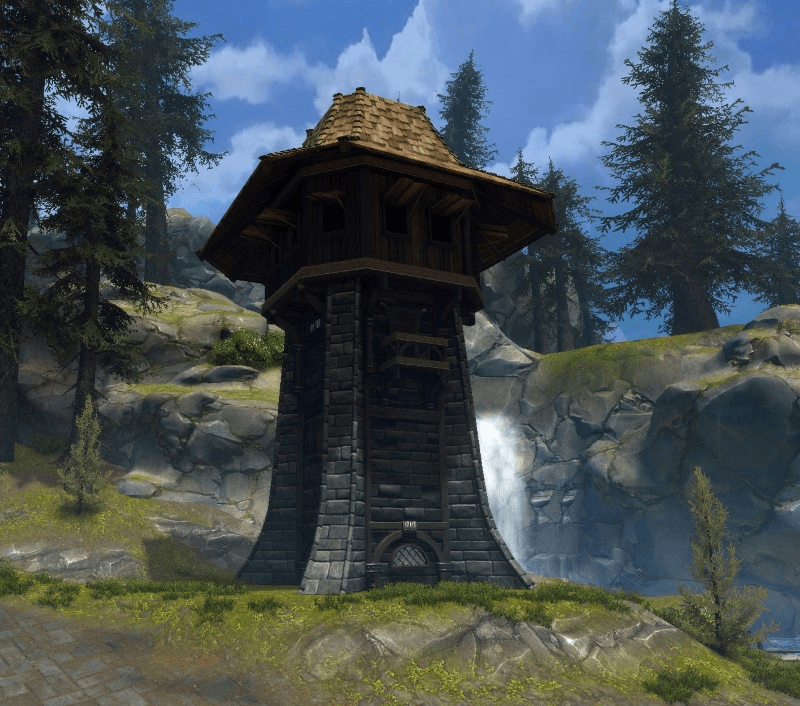 In a new dev blog, Perfect World Entertainment showcases the two defensive towers for its upcoming Neverwinter expansion, Stronghold: the Archer Tower and the Sorceror’s Tower.

Defensive towers provide extra firepower in combat. There are seven plots where the towers can be constructed: two in the top lane, three in the center lane, and two in the bottom lane. Each plot is located near an important location such as a bridge, supply depot, or siege point. Towers can be improved just like other plots on your Stronghold map. A tower’s attack becomes more powerful each time it increases in rank.

You can read more about these towers on Neverwinter’s official blog.