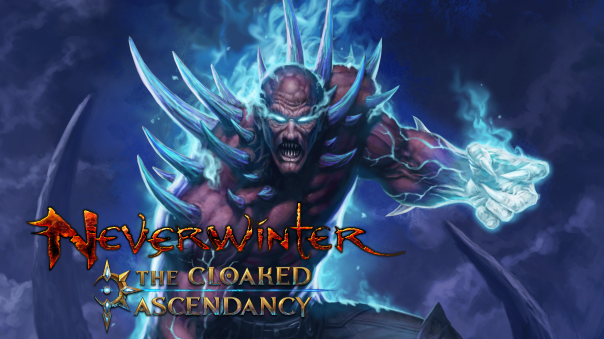 Perfect World Entertainment and Cryptic Studios announced today that Neverwinter: The Cloaked Ascendancy, the next major update to the MMORPG, will launch on February 21 on PC (console release slated for later in the year).