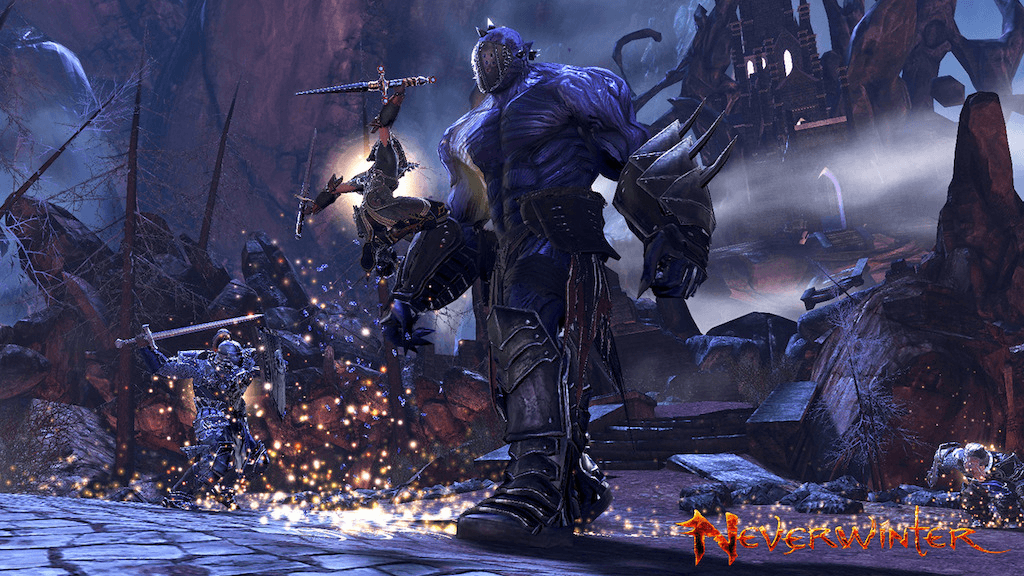 Today, Perfect World Entertainment Inc., a leading publisher of free-to-play MMORPGs, and Cryptic Studios announced a Windows Store version of Neverwinter coming to Windows 10. Upon this release, adventurers will be able to visit the Windows Store to download and play the free-to-play action-MMORPG set in the Dungeons & Dragons’ Forgotten Realms universe from Wizards of the Coast.

Originally launching in 2013, Neverwinter is a free-to-play action MMORPG that features fast-paced combat and epic dungeons. Players explore the vast city of Neverwinter and its surrounding countryside, learning the vivid history of the iconic city in the Forgotten Realms and battling its many enemies. Neverwinter is currently available on PC and digitally for Xbox One, available free-to-play with Gold* from the Xbox Games Store.