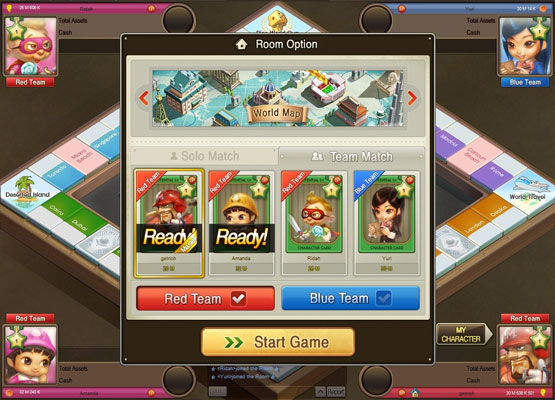 Netmarble.com, a leading worldwide game portal, expands its portfolio with Dice Venture, an online casual board game known internationally as Modoo Marble. The global casual game sensation with more than 5 million players worldwide will kick off a beta test on Wednesday, May 29 in North America. Interested dice rollers can visit www.DiceVenture.com for more information and sign up for the upcoming beta test.

Dice Venture is an online casual board game where players can join friends and family in a classic game with new twists. Players take turns buying and selling properties while traveling around the world for a chance to become billionaire tycoons. Games can be played in either four-player head-to-head mode or in two-on-two team matches, and take about 25 minutes to finish. 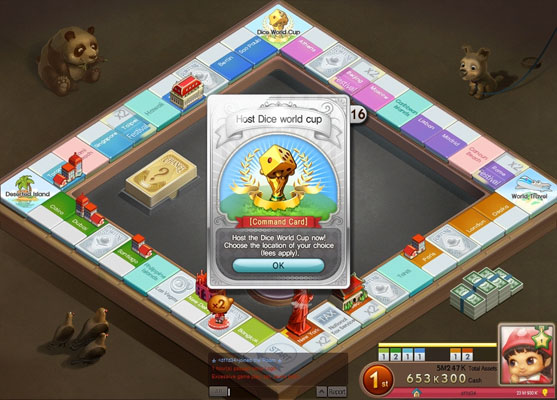 “The introduction of Dice Venture to North America marks a significant step toward reaching gamers of all types for Netmarble,” said Jun Park, producer, Netmarble. “Our primary goal is to provide top-quality online games for everybody, and we’re happy to take strides to satisfy the growing casual games market.”

Scheduled to launch in the second quarter of 2013 on PC and for iOS/Android following shortly thereafter, Dice Venture will continue its global sensation in the U.S market. Netmarble is now taking applications for the May 29 beta test. Interested players can sign up and find out more information via the game’s official page.