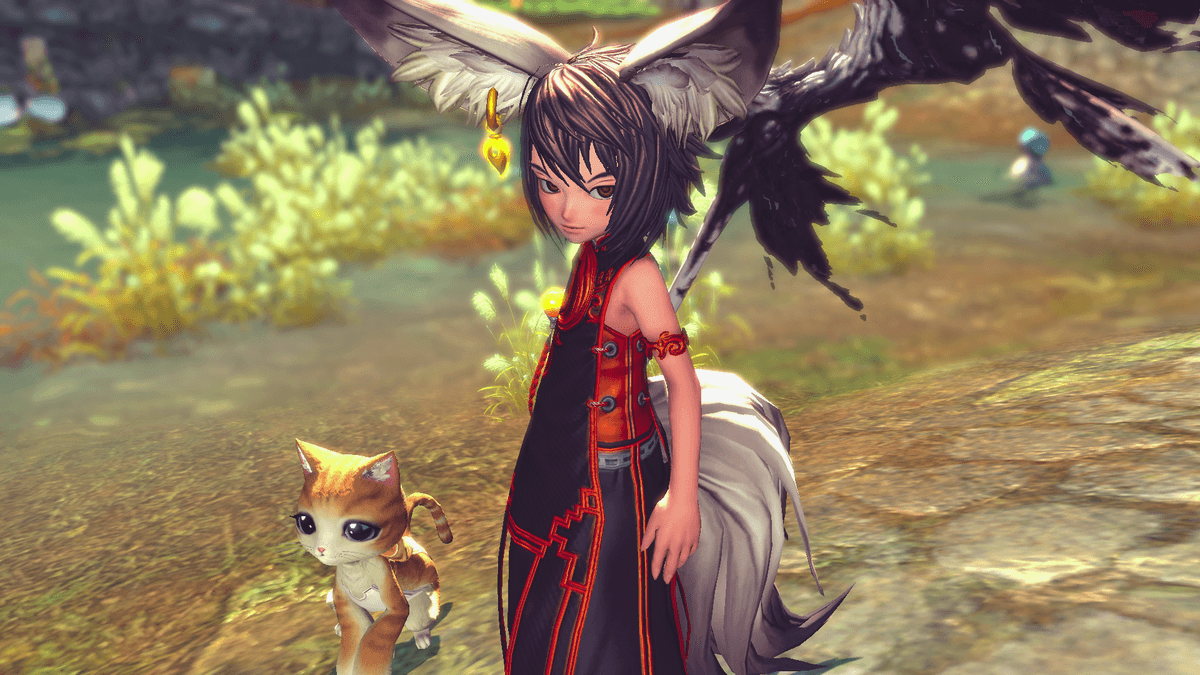 NCSOFT® has revealed further details on Blade & Soul’s® free-to-play business model for North America and Europe. Set in an Asian, mythological world, Blade & Soul has emerged as one of Asia’s top MMORPGs. Players in the US and Europe will get their first glimpse of the new Western version when closed beta begins later this fall.

“Last month, we announced that Blade & Soul will be coming to the West and we received a lot of very positive feedback,” said Nicolas Coutant, producer at NCSOFT West. “Now, we are excited to provide more details of how we plan to adapt the business model and systems of this game for our Western players.”

The free-to-play model will give players unrestricted access to all content within Blade & Soul. NCoin, a currency already used for NCSOFT games such as Aion and Lineage 2, will enable players to purchase things like convenience items (food and experience potions), quality of life improvements (such as inventory and character slots) and cosmetic items (such as costumes and pet accessories). Blade & Soul will also feature a special free currency that players will earn in game, enabling them to buy the same kinds of items available for NCoin, including costumes, accessories, food, potions and repair tools.

Blade & Soul will also introduce a premium membership system that has been developed specifically for Western players. As long as players maintain an active membership, this premium service will provide quality-of-life benefits that get better as players progress through membership tiers. For example, the first tier of membership will provide players with cool special effects for their Windwalk skill and boosts to XP and currency drop rates. One thing this system will not provide is competitive advantage. Players will increase their membership tier as they make purchases (with both NCoin and the free currency) in game.