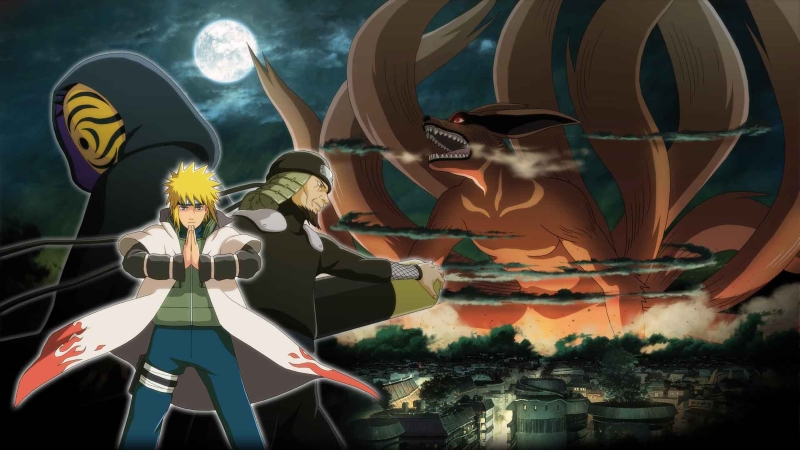 On July 20th, Oasis Games will be publishing NARUTO ONLINE in the Western regions on PC. NARUTO ONLINE is an MMORPG turn-based browser-game that is set entirely in the NARUTO universe. The game is the very first and only Online NARUTO RPG in the world to be officially licensed from BANDAI NAMCO ENTERTAINMENT.

While the game faithfully follows the story portrayed in the anime series, Naruto Online is the only game you can continue the tale. Additionally, five brand-new characters that represent the elements of earth, water, fire, wind and lightning will be introduced. Players can choose to become one of these characters and start a new adventure, gaining experience in a variety of different types of quests and gameplay modes.