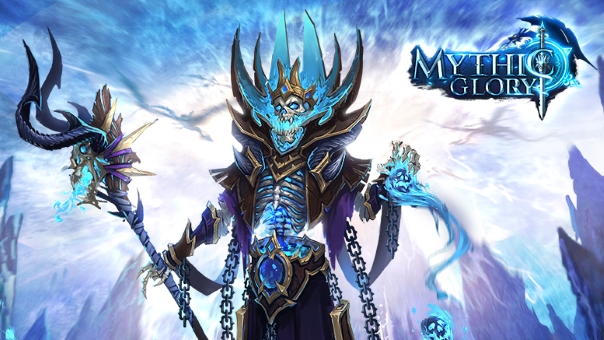 After a successful open alpha, R2Games has announced that its latest title, Mythic Glory, is officially entering open beta. All character and server data is now permanent and players are welcomed to take their first steps into the MMO.

Mythic Glory is a new browser MMORPG with a persistent online world where players are encouraged to work together, or against each other, for ultimate world domination. The game features an extensive single player storyline, plus online social systems that include guilds, dungeons, boss rushes, world events, and more.

R2Games has extended its thanks to everyone that participated in the Open Alpha stage, stating “feedback at such an early point is invaluable, and helps shape the games as it grows into what the fanbase wants.”

You can join the open beta here! Make sure to also grab a starter pack from our giveaway.