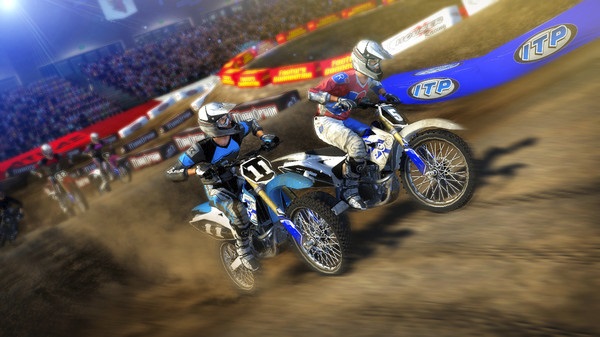 “It’s been a little over 4 years since PC players could lay their hands on one of MX vs. ATV’s iterations,” comments Roger Joswig, Producer at Nordic Games. “We are thrilled to create this beefed-up version and to improve it further with the help of our community.”

Here is what Ken George, Executive Producer from Rainbow Studios has to say on the Early Access part:

Why Early Access?
Early Access is a great and unique way for you to get your hands on an early version of our game and help us make it even better. Be the first to see new content and features during the fine-tuning and tweaking phase of the game. We look forward to your constructive and valuable feedback.

Approximately how long will this game be in Early Access?
We are targeting the full release in Summer 2015. 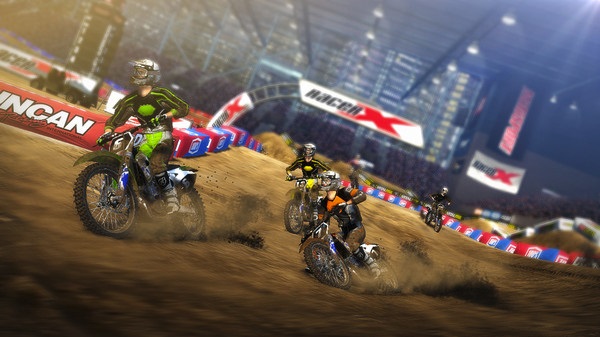 Will the game be priced differently during and after Early Access?
We are going to scale the price with the amount of content available. So as more content is added, we will add to the cost incrementally. We hope that players will feel they paid the appropriate price at any given stage of the development.

How are you planning on involving the Community in your development process?
The Rainbow Studios development team highly values your feedback. We encourage you to post feedback on the Steam forums, where we monitor all of the posts.