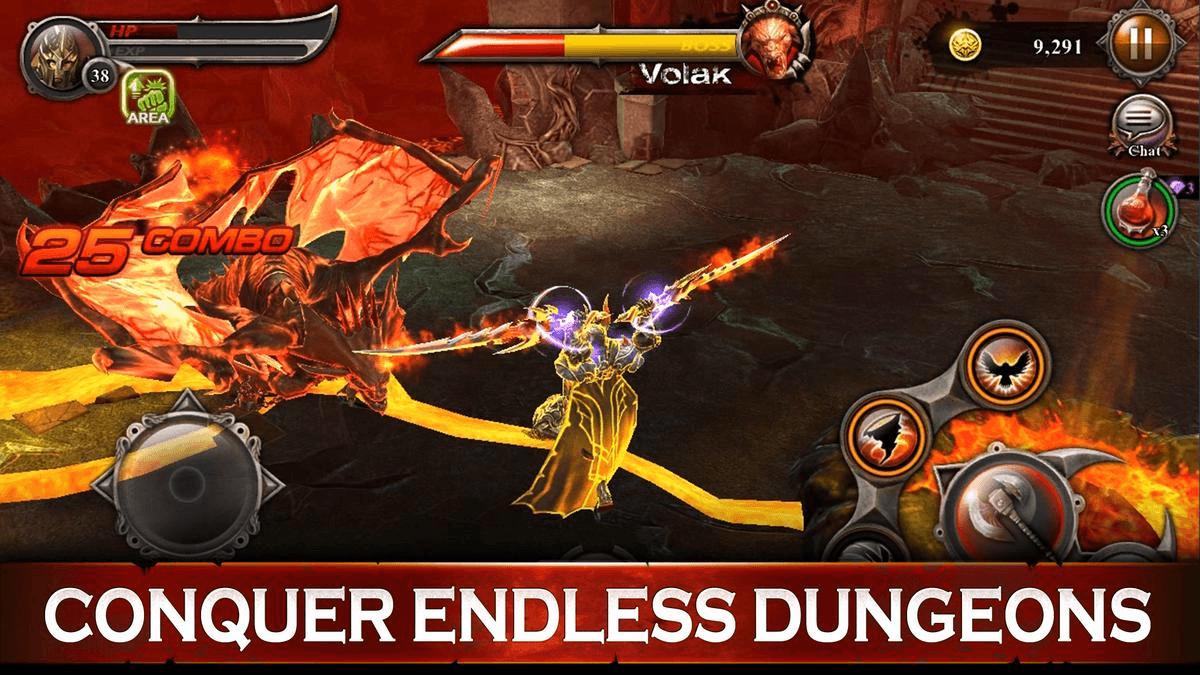 Global mobile game publisher 4:33 Creative Lab has pulled the cloak back on its exciting role-playing game (RPG), Blade: Redemption, developed by ActionSquare. This hack-and-slash mobile game is powered by the Unreal Engine, and offers real-time player-versus-player (PvP) modes with numerous other features. Blade was originally released only in South Korea, and it achieved fourth place on Google Play’s top grossing games worldwide for May 2014.

“Blade: Redemption has proven itself as an eye-catching and award-winning experience, and we’re excited to share this heavy-duty action RPG with a brand new audience,” said Tae Hwan So, CEO of 4:33 Creative Lab. “Mobile audiences have grown and matured to include many, many gamers who crave in-depth gameplay, and we know that Blade has the fast-paced combat and competitive PvP action that mid- and hard-core mobile gamers want.”
“We’re absolutely thrilled,” said Jae Young Kim, CEO of ActionSquare. “Blade has received numerous awards since its release in Asia, and we’re very pleased to share Blade with mobile gamers around the world. We hope you enjoy the game, and we look forward to your feedback!”
Blade: Redemption is an intense, fantasy-themed action RPG offering tons of exciting gameplay:

Blade: Redemption will be launched later this year for iOS and Android.