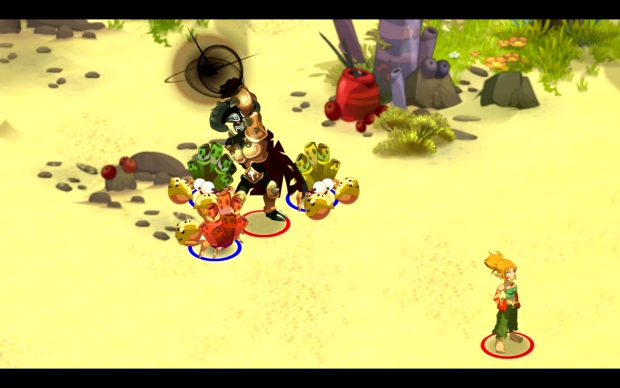 Leading international online game developer and publisher Ankama today announced the release of a major update to its two internationally successful massively multiplayer online role-playing games, DOFUS and WAKFU. At the top of the bill are the Multimen, powerful new in-game companions that bring a whole new dimension to the gameplay with their ability to completely change the course of battle.

Also from today, players of both games can make the most of a ton of other new features, including new quests, characters and dungeons, plus a host of fun festive content created especially for the holiday season. 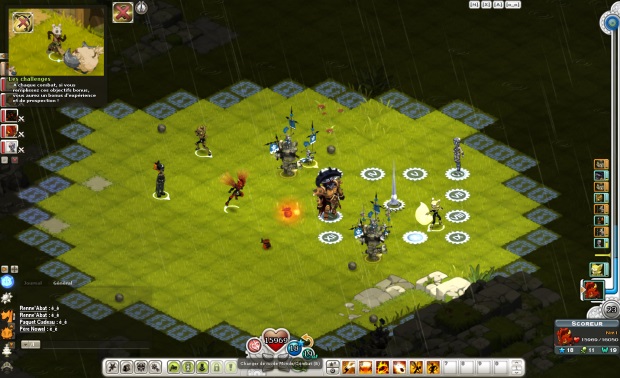 The Multimen are here
Every hero needs a brother in arms on the hard road to justice. Now players of DOFUS and WAKFU can call on the Multimen to fight alongside them, bringing a thrilling new dimension to the gameplay. Lumino, Shadow, Trank, Skale, Beelzebug and Krobax each bring their own characteristics and fighting style to the party to turn the tide of battle.