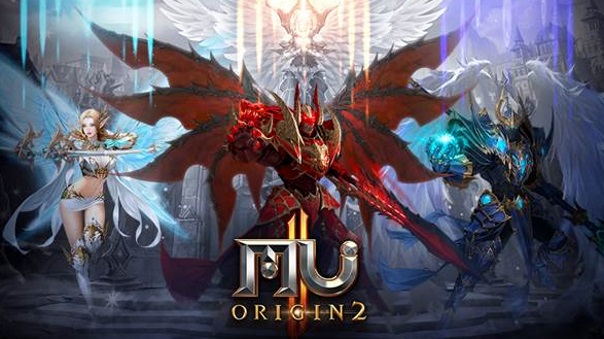 Webzen announced today that the Closed Beta for their mobile MMORPG, MU Origin 2 has begun in North/Latin America on Android. The Closed Beta is limited to Android users, and is available for free on the Google Play Store. The beta testers can download the game that is fully localized into English, and more languages including Portuguese and Spanish will be featured at the official launch. The iOS version will also be supported upon the official launch. The Closed Beta will be running for 10 days from today until the 7th of April, 2019 (PDT). Upon its conclusion, player progress and characters will be wiped.

The full release is planned for the first half of 2019 and will be available on both Android and iOS users in North America, Latin America, and Europe. Webzen is also organizing events for the beta such as a daily log-in event to provide players with useful items and Diamonds, as well as a feedback survey event. They are trying to encourage feedback and bug reports that players might find during gameplay. All CBT participants that reach Lv. 150 and submit a simple survey will be able to receive a coupon for an exclusive title, which will be available to use after the official launch. Plus, a variety of events and giveaways will be is expected to run on MU Origin 2’s Facebook community.