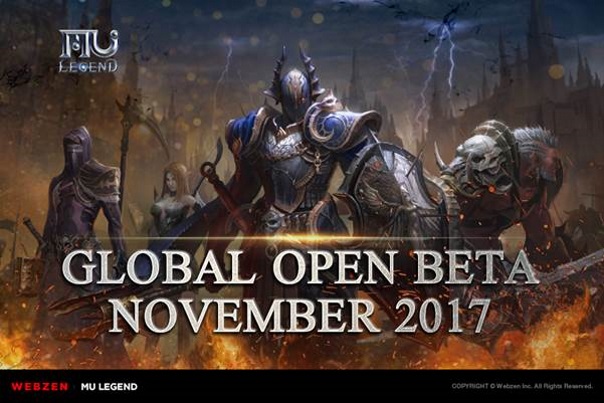 The official release date for the Global Open Beta Test of MU Legend will begin this year, on November 7th. But they’ve also revealed a plan to test their servers like never before in preparation of that for the Americas. On September 23rd, a stress test under the hashtag #breakourserver is coming, and all available users are invited to take part in it. Dennis Czybulka commented: “To satisfy our strong wish to offer the most optimized game experience, we are willingly stressing one portion of our server system, jamming its capabilities in order to get precious technical data before the OBT release”.  The desire to make sure the game’s servers can handle the upcoming influx of players is a fantastic idea.  The client for this is now available on the new MU Legend website and is an early download that will be updated for the OBT. The stress test details themselves will be in five languages; up until now, only English was on the official global site. But Spanish, German, Brazilian-Portuguese, and French have been added.