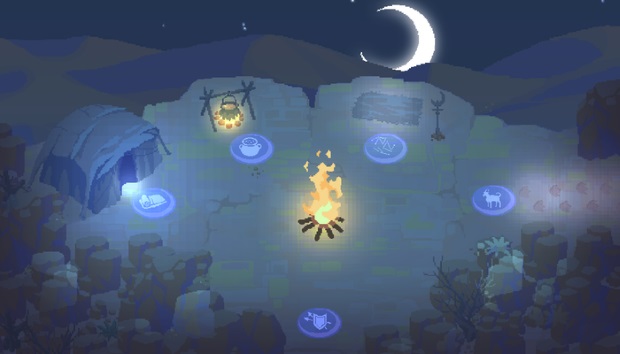 Kitfox is preparing to bring Moon Hunters to GDC and PAX East, and so today brings a new update on the status of the game. 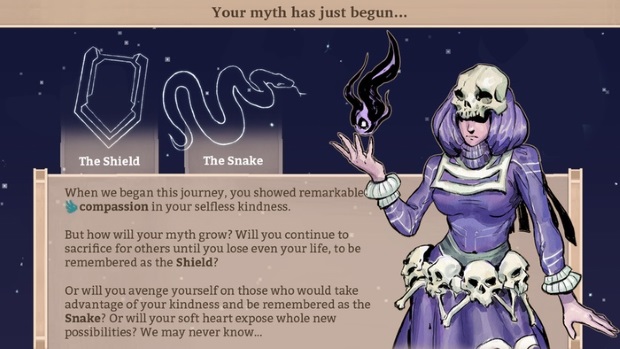 Moon Hunters will host a live stream on Friday the 20th from 3 to 5 pm Eastern, showcasing combat design and programming and the dialogue editor. The following Friday’s livestream will offer further level and game design insight.