KitFox Games has offered a new development update on funded Kickstarter project, Moon Hunters. The focus promises a return of their Friday development streams throughout the month of February (starting tomorrow, 3pm-5pm EST). 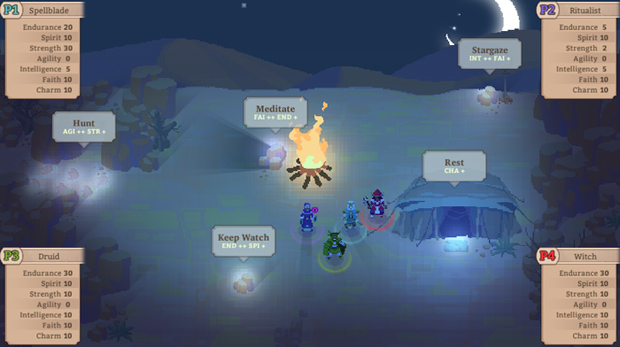 Further decisions on the direction of their mythology building have also been made, with an increased focus on camping outside of towns as a means of both building your story and evolving the stat progression of your party. The initial decision to illustrate these great moments in pixel art has also been swapped for the more storybook feeling watercolor style as seen below. 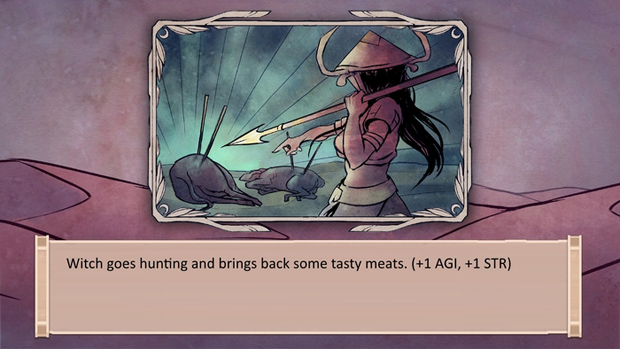 Combat is also progressing nicely, pushing the bounds of what we’ve come to expect of the Unity engine. Below is a sample of such combat, and truly sets this game apart as being both cutting edge and retro at the same time.

We’ll be meeting up with Kitfox Games at next month’s PAX East to film our first ever hands-on with live gameplay, so keep an eye out on our Youtube channel! Catch the full update post on their Kickstarter page here.