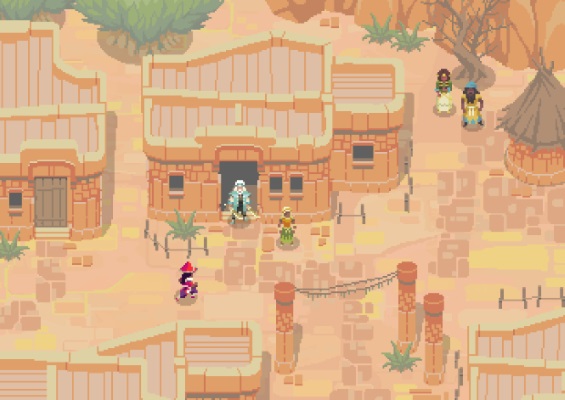 Kitfox Games has announced progress in its pursuit of publication for its upcoming co-op adventure, Moon Hunters.

First: Moon Hunters has been approved for sale on Steam without the use of a Greenlight campaign – meaning there’s a guarantee the game will be available through the platform as soon as it’s ready.

Second: Square Enix Collective (a collaborative platform for developers) will be assisting Kitfox in boosting the word about the game.

Third: Moon Hunter’s Kickstarter will be launching next week, on Tuesday August 26. Support plans will include copies of the game and awesome branded merchandise. The team’s goal is $45,000.

Stay tuned for more news next week about the Kickstarter, including the first video preview of the game!