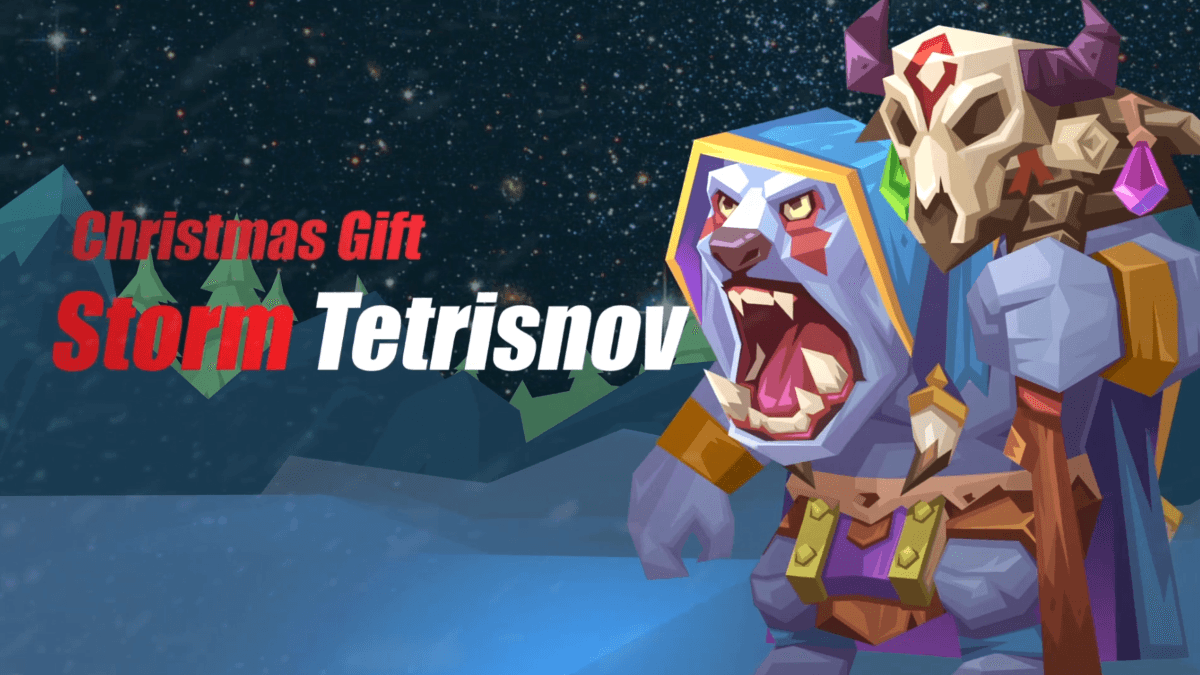 Games publisher Sixjoy has announced today the launch of a brand new update to its tower defense title, Monster Castle, only a few weeks after the game’s global release. This update brings a slew of Christmas-themed content, along with some upgrades to the game’s main systems.

Players who update to the new version will be able to see their castle fully decked out in holiday decorations, including Christmas trees, wreaths and tinsel against a snowy winter backdrop. Aside from the festive look of the game, the update will feature:

Additionally, Monster Castle will be one of the select games to participate in Google Play’s “Year-End Sale”.