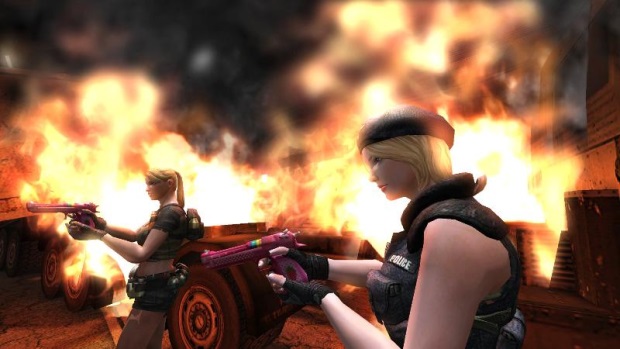 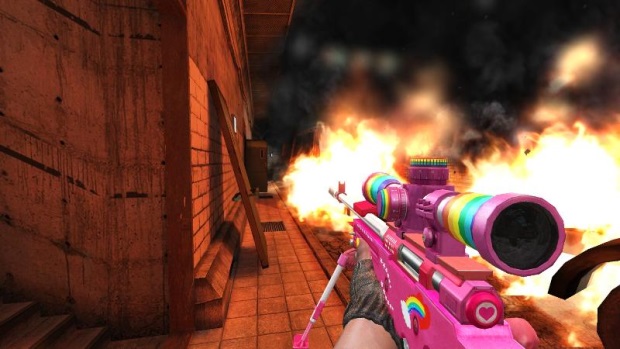 New Death Match Map and Functional Costumes – The bloody struggle for territory in D187 ratchets up to a whole new level – literally – as the gangs make their stand in a two-story stronghold with a fortified tunnel. The newly introduced Blackout map is a team death match map where each team fights until the last man is left standing. The update also brings stylish new costumes for both sides, including new head gear, vests and pants. These new costume items help make characters stand out in the game and also provide minor experience boosts.

New “In-game Gold” pistol – Introduced in 1990, the Colt Anaconda is a large frame double-action revolver featuring a full length under-barrel ejection-rod lug and six round cylinder. When this weapon is fired, everyone knows.