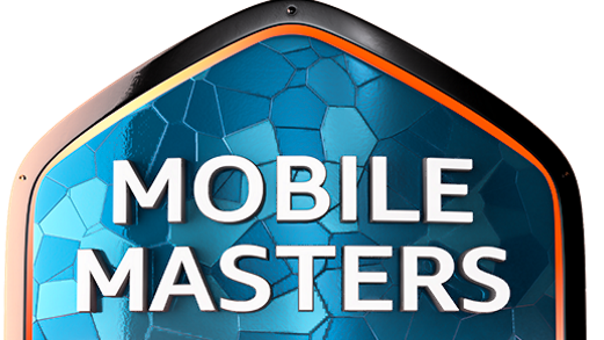 Following the inaugural Mobile Masters event in New York, Amazon continues to support and lead the way for mobile gaming, by taking the title to Las Vegas. Mobile Masters Las Vegas (MMLV) will take place from October 14th through 15th at the Millenial Esports Arena at Neonopolis. It’s a new esports studio in Las Vegas and one of the only arenas in the country exclusively dedicated to the growing competitive gaming scene. The roster of titles for MMLV will include titles such as Vainglory, Power Rangers: Legacy Wars, World of Tanks Blitz, and Critical Ops, with a whole host of professional teams such as: Team SoloMid, Fnatic, SK Gaming, Echo Fox, Imperials, Immortals and more.

The schedule is as follows:

Attendance to the event is free of charge and attendees will be randomly selected to receive prizes on-site. Fans who aren’t local can watch the competition live on Amazon Appstore’s Twitch channel, and those who follow along will also have the opportunity to win prizes. The stream will be simultaneously re-broadcast on player and influencer Twitch channels. Fans can stream the competition on Fire TV using the Mobile Masters app Following the tournament and livestream, fans can enjoy a special broadcast of both Mobile Masters tournaments on CBS Sports Network