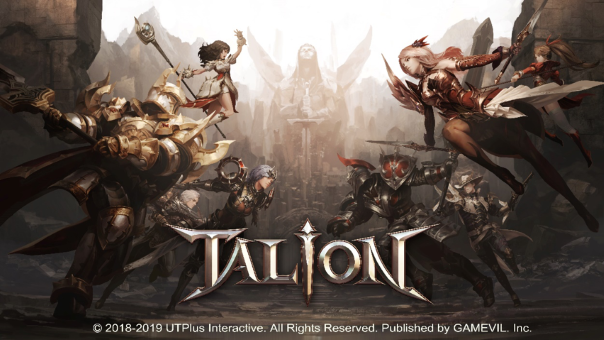 Talion first launched in Southeast Asia and Japan enjoying a fair amount of success in the Thailand App Store, as well as “Top Free Apps” list in Japan. Following this, GAMEVIL is now preparing for a Western launch, starting with pre-registration in Australia. GAMEVIL has set up local servers in their market to ensure an optimal network connection for their users. Starting today, GAMEVIL is holding a pre-registration event to celebrate the Australian launch of Talion this month. Players who register now will be given in-game currency and items as rewards. Users can click the link below to pre-register. Talion is a 3D open-world MMORPG, featuring 20 vs. 20 large scale PvP battles and a robust character customization system that has up to 48 different customizable components, allowing players to create truly unique characters and adventures for themselves.