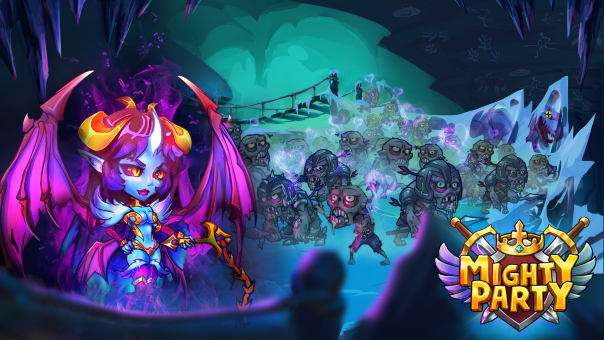 Panoramik is also hoping to add Guilds, Guild Wars, and Raid Bosses in the future. Find it on Steam here.