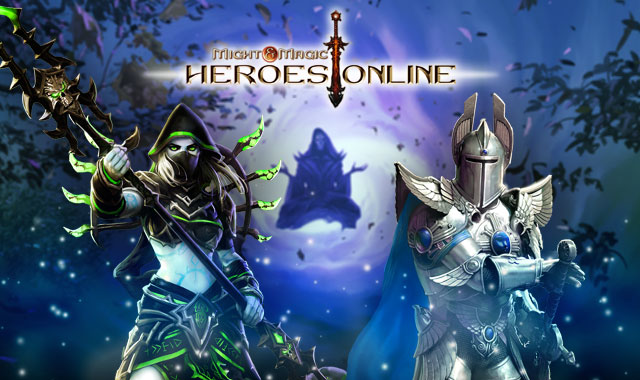 Today, Ubisoft announced that Might & Magic® Heroes® Online has officially launched in English speaking territories. English speaking players will now have access to the fully localised free-to-play online role-playing game developed by Blue Byte by signing up at www.heroes-online.com.

During the limited beta earlier this year, Might & Magic Heroes Online introduced a multitude of new features including siege battles, forgotten site quests and the player versus player arena. Listening to player feedback and incorporating community ideas has helped the Blue Byte team make Heroes Online the most accessible game of the series while still offering challenges for both veterans and new players.

Might & Magic Heroes Online is a full-scale adaption of the world famous Might & Magic Heroes franchise into a visually stunning game, combining classic gameplay elements of the Heroes games with online features such as guilds, friends and coop gameplay. Users can pick up their Heroes amongst the Haven or Necropolis factions, recruit fantastic creatures to build up their army and collect magical artefacts to prevail in combat.

Players can join Might & Magic Heroes Online by signing up on the game’s official website for free: www.heroes-online.com.