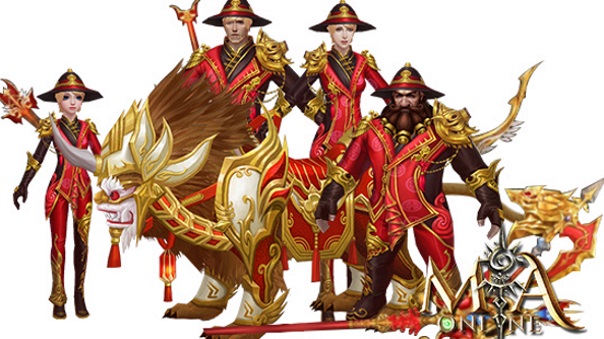 MIA Online is a 3D Open-World MMORPG available in Open Beta on Google Play, and they’ve released a Lunar New Year update. This update is on both the USA and SEA servers and will offer Lunar New Year festivities, from the Lunar New Year Dungeon, a new Mount, Costume and more. These events will run throughout the month of February, ending on February 22nd, 2019. Players will battle as a Nation to have a shot at rare season items. This includes the Nian Mount and the Mark of Auspices Seasonal Costume. An exciting raid is featured, the Lunar New Year “Aurum Raid”. There are plenty of in-game activities also, such as Pow-Pow Firework, the Money Tree, and the Nian Boss.