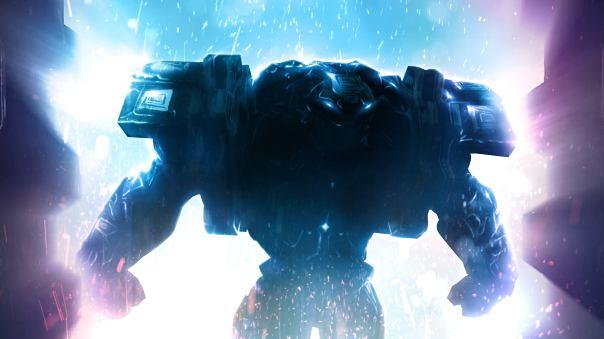 NCSoft has announced that Master X Master (MXM)’s next playtest will focus on Ranked PvP.

Running from November 22 through November 28, the Titan Ruins playtest will put a focus on a traditional MOBA style, 5v5 3-lane PvP mode. Players who complete five Ranked Titan Ruins matches during the test will earn the “Alpha Incarnate” title. Servers for the playtest will only be available during the following hours:

The level requirement for Titan Ruins and Ranked Mode will be removed for the test, and all Masters will be unlocked, letting players hit this content with no barriers in order to provide maximum feedback. Two new Masters will also make their debut: Nedien and Tulam.

NCSOFT West will host an official MXM kickoff stream on November 22 to celebrate the opening of the Titan Ruins Playtest. Follow the stream at http://twitch.tv/playmxm, and stay tuned for additional details.