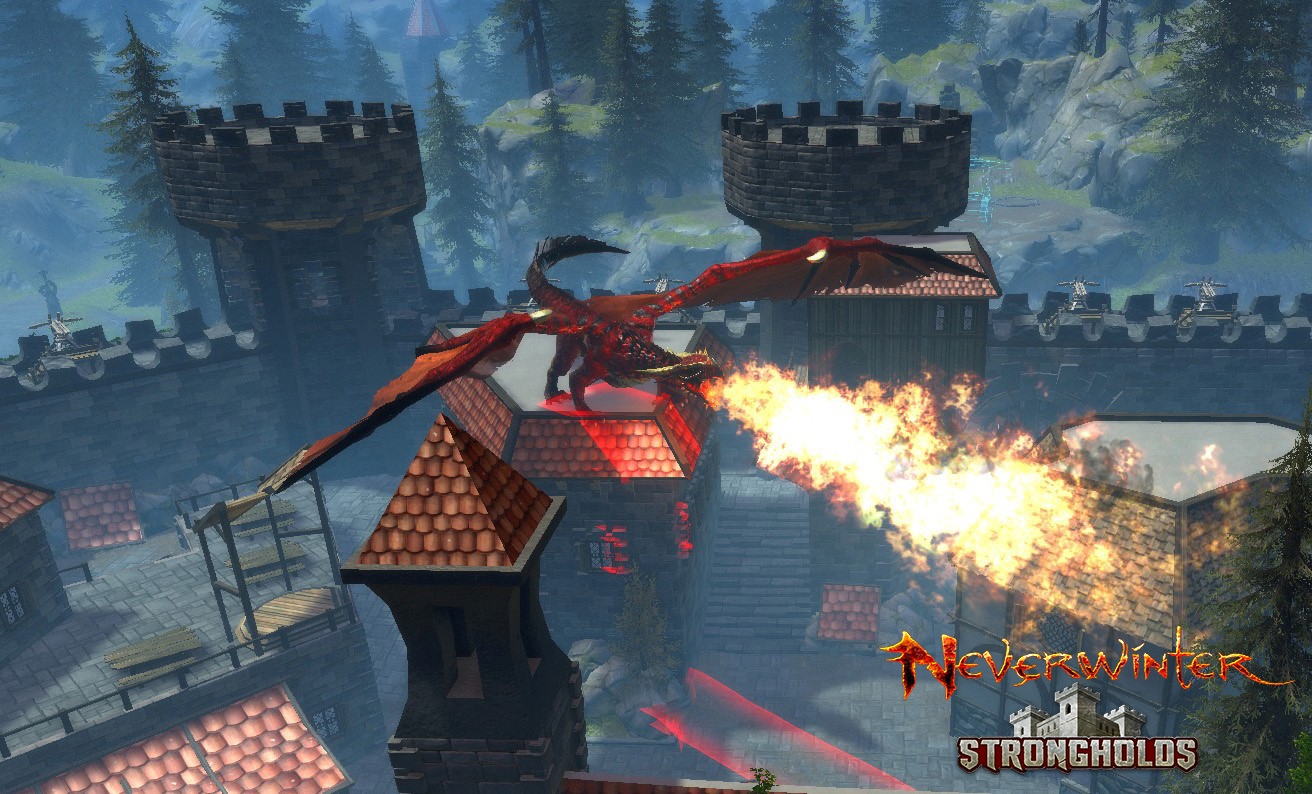 Neverwinter players can now take part in massive 20-versus-20 PvP battles with Stronghold Siege, the newest update for the game’s seventh full-fledged expansion, Neverwinter: Strongholds. This brand-new update introduces mass-scale PvP battles for the first time in the free-to-play MMORPG, as guilds look to ransack opposing strongholds in MOBA-like battles.

Stronghold Siege is fought on a battleground created by combining two strongholds maps, doubling the scale and making it the largest map ever built. This creates a three-lane battlefield to support large-scale 20-vs-20 combat. The objective of this mode is to siege and destroy the enemy’s guild hall.

Neverwinter is a free-to-play action MMORPG that features fast-paced combat and epic dungeons. Players explore the vast city of Neverwinter and its surrounding countryside, learning the vivid history of the iconic city in the Forgotten Realms and battling its many enemies. Neverwinter is currently available on Windows PC and digitally for Xbox One, available free-to-play with Gold* from the Xbox Games Store.