Masses of Zombies Invade The App Store With Zombie Stampede 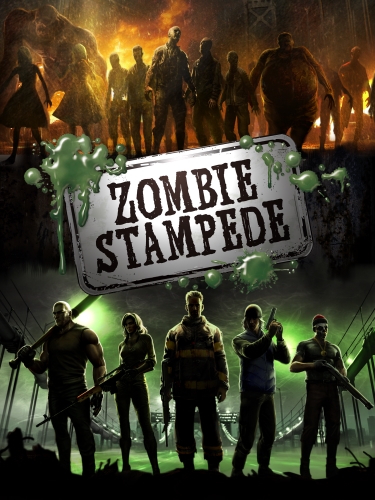 In ZOMBIE STAMPEDE players are immersed in a post-apocalyptic world ravaged by a devastating virus. Facing waves after waves of flesh-eating zombies through intense action sequences, the game proposes users to take control of a team of ferocious hunters with a variety of unique combat abilities and destructive weapons.

Beyond the action, the game offers a powerful cocktail of strategy and collectability with multiple in-game commodities such as the Card Box filled with common and rare hunters and items to be added to one’s game. Players also have to be tactical in their use of the precious ‘Zombie Juice’ collected from slaughtered zombies on the battlefield and that helps unleash hunter skills.

ZOMBIE STAMPEDE is available for free from the App Store on iPhone, iPad and iPod Touch at http://www.appstore.com/ or https://itunes.apple.com/us/app/zombie-stampede/id722119632?mt=8. Available in the US, Japan, UK, France, Germany, Spain and Italy.