Marvel Heroes is Shutting Down 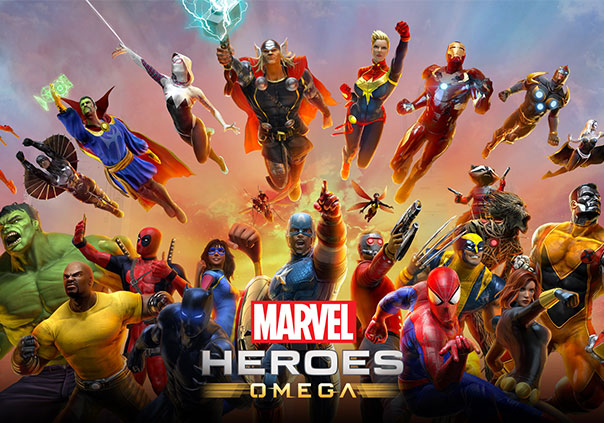 A few other news sites have recently reported this, and thanks to Gamespot (as that’s where I read it), but sad news, Marvel fans. Marvel Heroes Omega is shutting down. Marvel Entertainment has terminated their agreement with Gazilion and while we do not know the specifics as to why that happened when the services will be terminated, I’m personally disappointed. Marvel Heroes had some really tough times after that first year, and it never quite seemed to get its footing back after some initial slips. As an isometric F2P Marvel game, it was unique among the other current on-offer Marvel titles. Whether another deal with some other developer will occur is anyone’s guess, but as we know more, so will you. We can only assume that the console versions will be going down the same path.