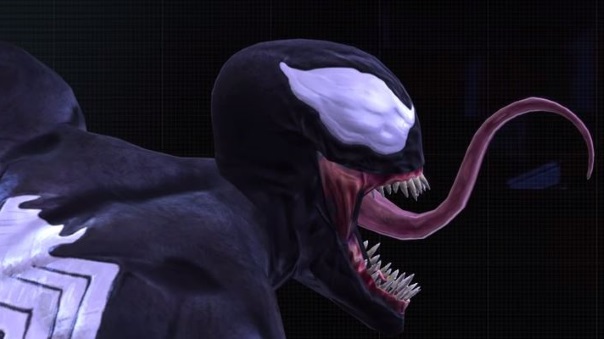 Last week, the first issue of the biggest symbiote event in Marvel comics, Venomverse arrived! To celebrate this, Marvel Heroes Omega introduces the playable Venom as the 42nd character on console! He can only be acquired through the “Marvel Heroes Omega Venom Pack”, which is purchased on the respective consoles’ store. It comes with Venom, two XP Boosts, two Marvelous Loot Boxes, and an alternate suit from a popular Venom/Spider-Man saga: Anti-Venom!

He’s available now through Thursday, September 28th and brings the power of the symbiote to console!