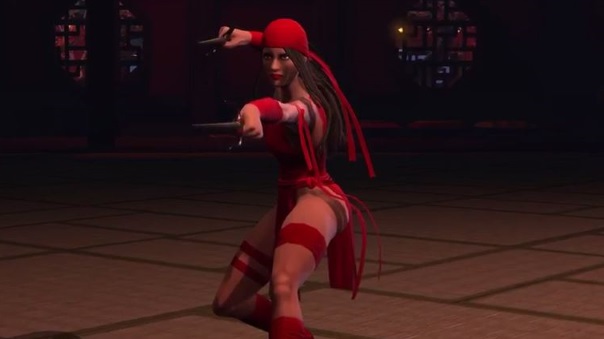 Gazillion announced today that a brand new Defenders Event launches today for Marvel Heroes Omega on PlayStation 4 and Xbox One. The new event finds players facing off against The Hand for limited-time rewards. This update brings Elektra as a new hero, the 41st one to join the console cast. To celebrate, the new “Hell’s Kitchen Loot Box” is being released, featuring new console costumes for Elektra, Daredevil, Luke Cage, Iron Fist, and the Punisher.