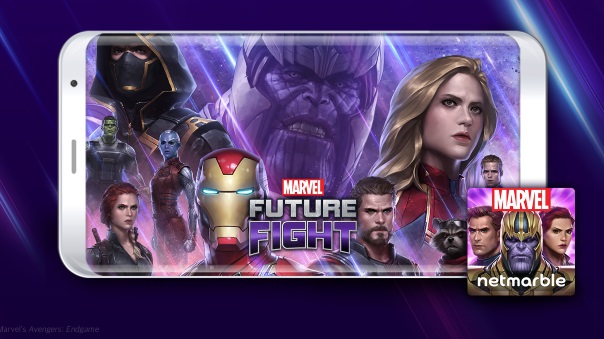 Now that MARVEL Future Fight is celebrating its fourth year anniversary and 100 million downloads, they are launching several in-game events, as well as sent us this infographic with some fascinating information about the game so far. There’s the 8 Weeks Login Event, where players log in daily to receive rewards like 6★ Mega Rank Up Ticket where you can get 6★ Super Heroes such as Black Widow, Hulk, and Iron Man. In addition there’s the Fourth Anniversary Comics Card, where players receive a special card if they log in from today until May 13th. There’s also the 4th Anniversary Characters Voting Event, the Avengers Special Event Quest and more.