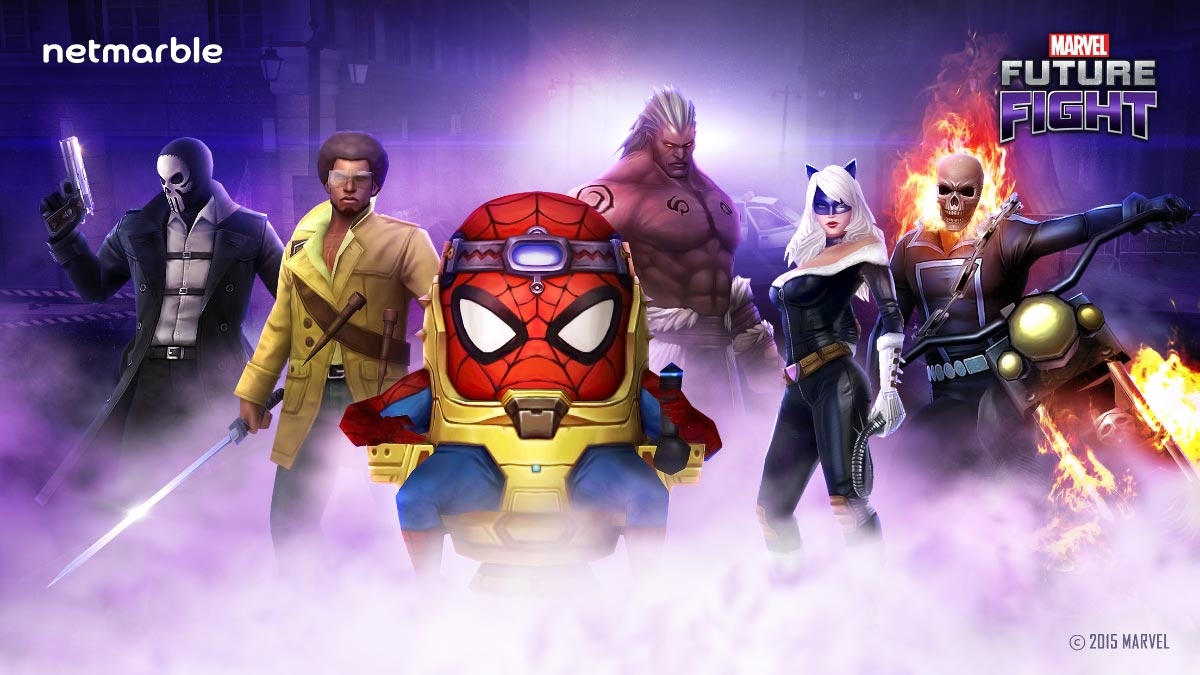 As Halloween is approaching this weekend, players will be able to immerse themselves into an appropriately themed in-game event stage. MARVEL Future Fight story missions will be decorated for Halloween, while villainous bosses such as Venom and Green Goblin seek to wreak havoc on the universe. Six star skill sets have also been added for Super Heroes such as Punisher, Black Bolt and Thor to help defeat these brand new threats.

“We hope that fans of MARVEL Future Fight will enjoy our first seasonal update timed to Halloween. With the Marvel Universe crawling with a fair share of sinister Super Villains, the game will take a frightening turn with this new update,” said Seungwon Lee, President of Overseas, Netmarble Games. “The goal is to always keep our game consistently updated with fresh new content to keep fans coming back for more Super Hero excitement and adventures.”