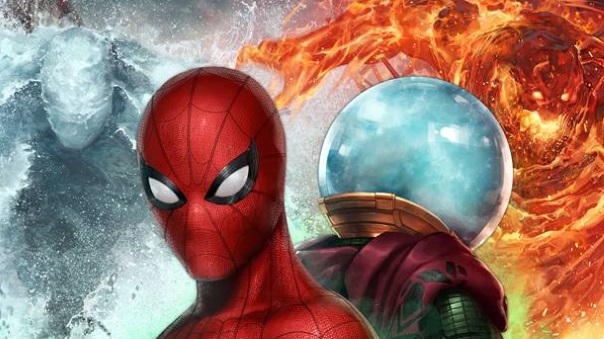 Spider-Man: Far From Home, the latest Marvel Studios film has officially come to Marvel Future Fight. In today’s update, new characters, uniforms, and battles inspired by Marvel’s latest film hit the mobile game. Spider-Man will have to step up to take on dangerous new threats, such as the addition of Molten Man and Hydro-Man in Marvel Future Fight. Spider-Man himself receives new uniforms inspired by the film and its Stealth Suit. Mysterio also gains a new costume inspired by the film. Agents can suit up for battle with the All-New, All-Different uniform for Spider-Man 2099 as well.

In addition to new characters and costumes, a new Spider-Man: Far From Home theme has been added to Legendary Battle, along with three new stages and backgrounds inspired by the movie. Doctor Strange also receives new Ultimate Skills in today’s update, who can now be upgraded to Tier-3, and ‘Realize Potential’ was given to Molten Man, Hydro-Man, Mysterio, Spider-Man 2099, Vulture, Sandman, Rhino, Lizard, Kraven the Hunter, and a new character – Electro. The update also brings improvements to Uru Growth System. Agents can now earn ‘Premium Uru’ if they compound 6-stars level of Uru.

Other Improvements to Marvel Future Fight Include: