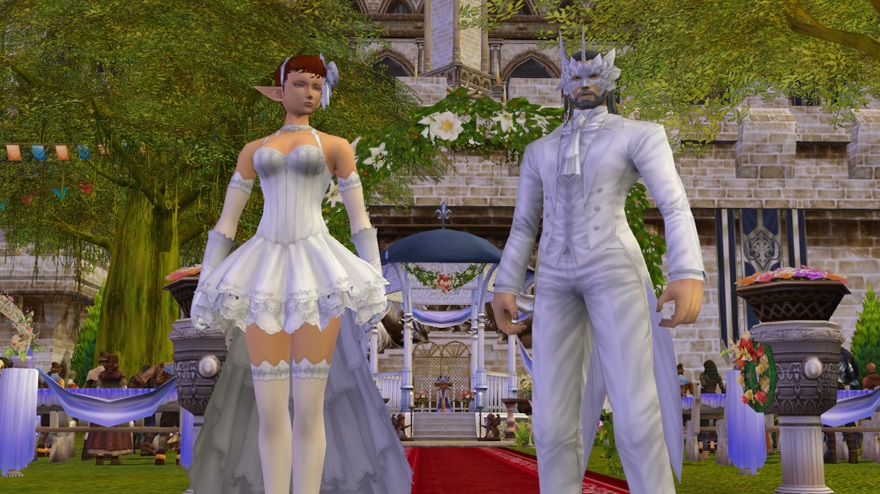 If you’re an old fogey like me, you’ve seen just about every kind of weirdness an MMORPG community can offer. There is one thing, though, that happens in MMOs that is relatively common. Something that I personally find to be extremely creepy and uncool. Much like the otaku nerd who marries his virtual girlfriend on his Gameboy Advance (yes, that actually happened), people in MMORPGs tend to want to take their virtual relationship to the next level. The level beyond the level cap, you might say. That level is the ultimate end-game: marriage. 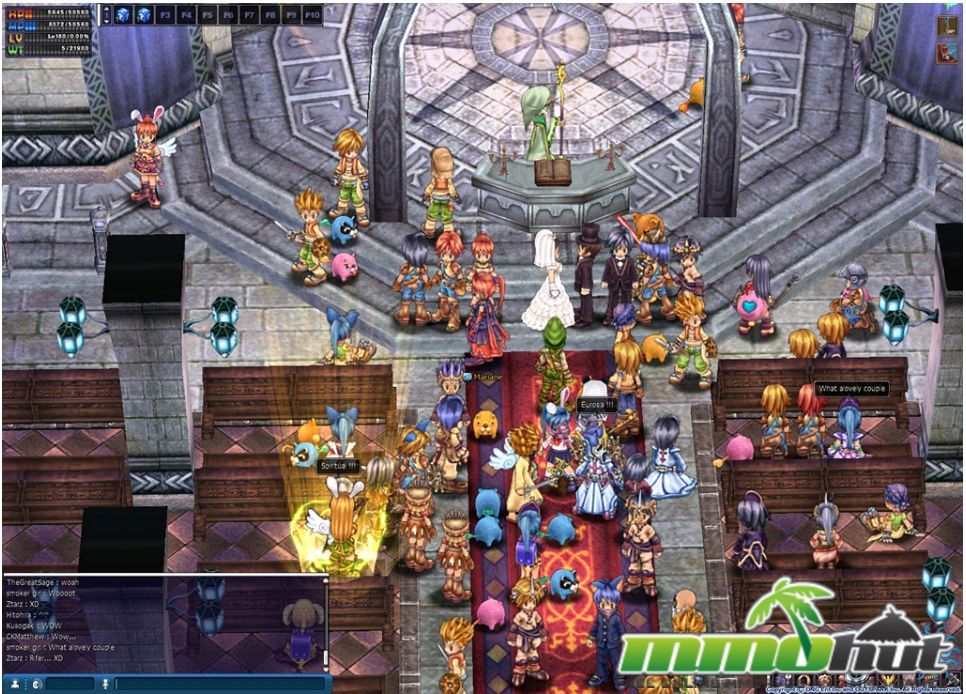 Wedding in Secret of the Solstice. Many MMOs support in game marriage.

A long time ago, a trimmer, younger me used to hang out with a lot of very odd nerds. When the MMORPG scene started getting big, it wasn’t us who first dove into it, but the mother of the “chief nerd” who hosted our LAN parties and hang-outs. She was into Ragnarok Online, and she was (we believe) a happily married woman to my friend’s father. One day, we’re all being nerdy and drinking sodas and cracking extremely intricate inside jokes when we notice she is having some kind of huge event on that game she always plays. We then learn it is a wedding between her and another person in the game. Our immediate reaction was a healthy “WTF?”

Of course, no one really pried or asked. The point is, what exactly is the point of an in-game wedding? I can understand it from a roleplayer’s perspective, if two characters are involved and getting married. That’s just liking continuing a story (a very shmaltzy, boring story, but a fictional story, nonetheless). Yet there are people who haven’t ever roleplayed in their lives having big wedding events between themselves and making a big to-do out of it. Friends show up, inventory fireworks are dispatched, and fake food and drink are imbibed by all for superfluous HP and MP. It is a grand celebration. To what end, exactly? 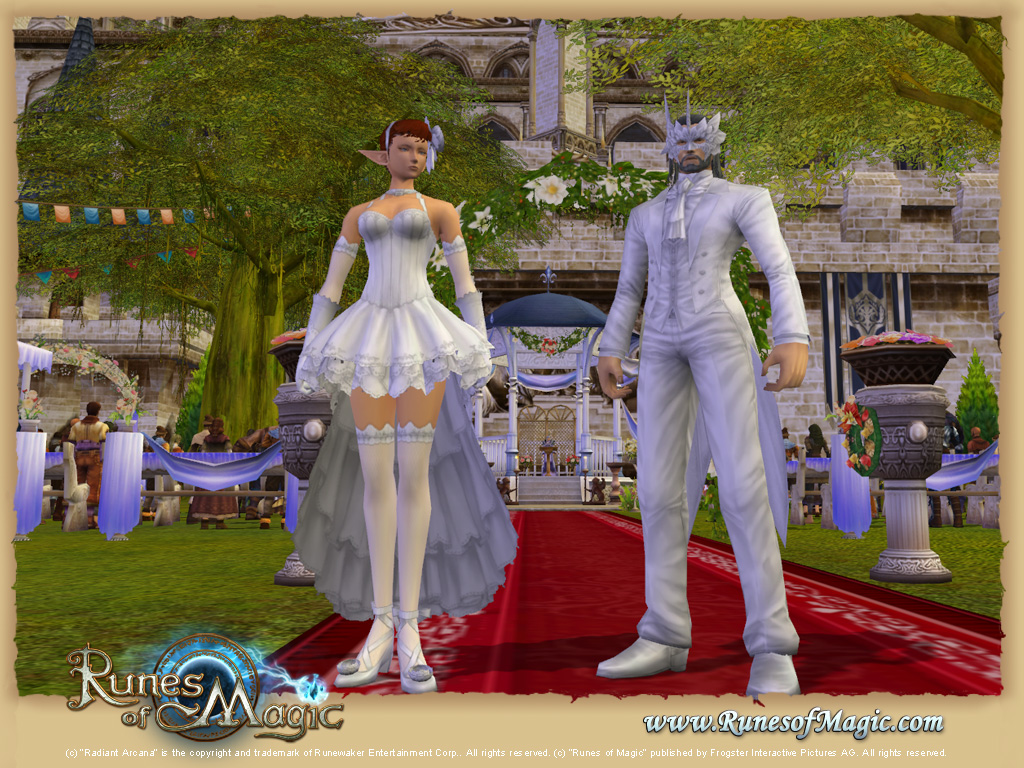 Runes of Magic Also added an in game Wedding / Relationship system. Plenty of other games have it too.

Is it all just a big amusement? A bit of fun and nonsense? Are these people really taking their relationship seriously, and having an in-game wedding to represent that? In the case of my friend’s mother, we never really found out. To this day, I wonder how her husband stands her, but that’s really none of my business. Personally, if I found out my husband was marrying some girl avatar in an MMO, I’d be right-peeved. This has the potential to segway into a whole rant about in-game romance and relationships between players in general, but that’s another editorial for another day.

My question to the reader is this: have you witnessed an in-game wedding event? What was your reaction? Were you participating? Were you just passing by? Were you the one getting married? Share with me you perspective on this oddly common MMO phenomenon, because I’m just downright confused.